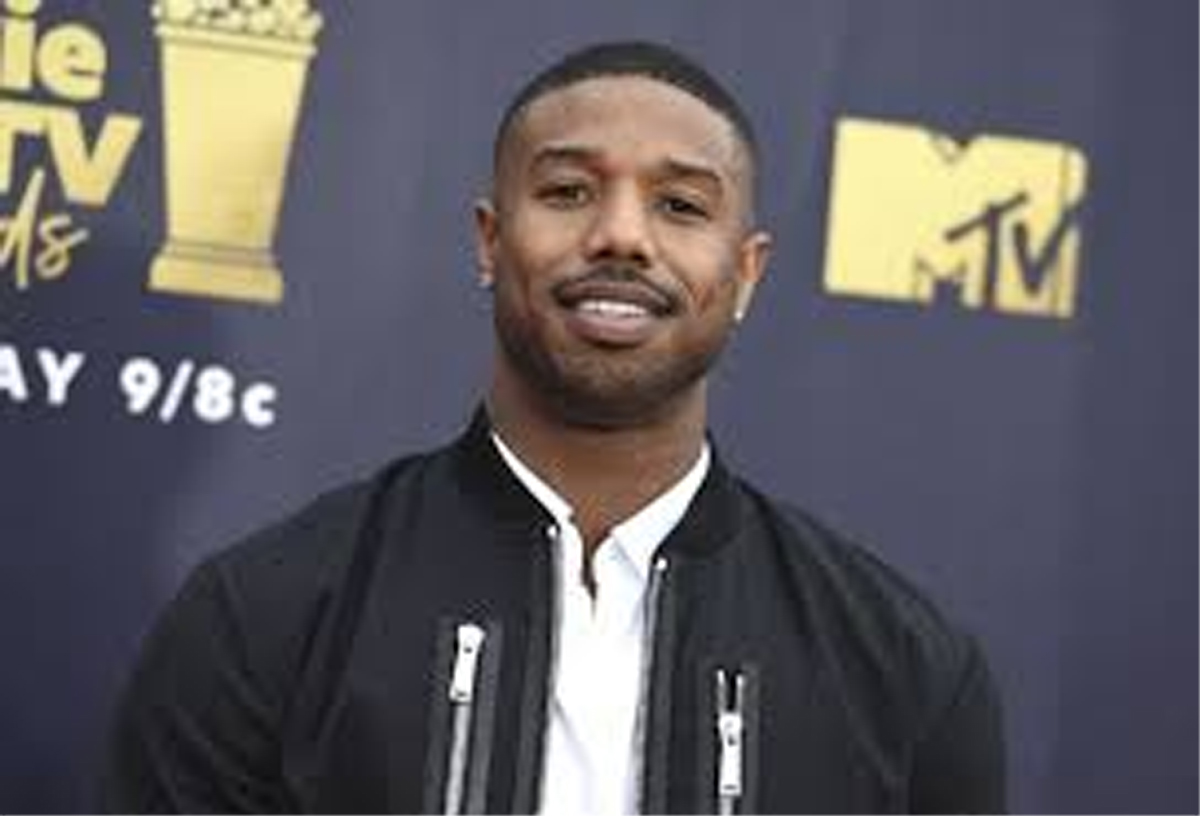 LOS ANGELES, Sept 21: “Black Panther” star Michael B Jordan is all set to star in a new film series based on Tom Clancy’s character John Clark.
According to Variety, Paramount Pictures is planning a film series on Clark, who is Clancy’s second most famous character after Jack Ryan.
The studio is developing two movies for the character, with an origin story planned for an adaptation of “Without Remorse” followed up by a sequel based on “Rainbow Six”.
Clark aka John Terrence Kelly, is an ex-Navy Seal-turned-operations officer for the CIA. He has been described by his creator as “Ryan’s dark side” and “more inclined to take physical action than Jack is”.
Paramount is in talks with writers for the “Without Remorse” adaptation and has hired writer-producer Akiva Goldsman to lead the project.
On the big screen, Clark has been portrayed by Willem Dafoe in “Clear and Present Danger” (1994) and Liev Schreiber in “The Sum of All Fears” (2002).
Clancy’s classic Jack Ryan was recently played by actor John Krasinski in Amazon’s hit series of the same name.
Jordan, 31, who most recently appeared in Marvel’s “Black Panther”, is currently awaiting the release of “Creed II”. (PTI) 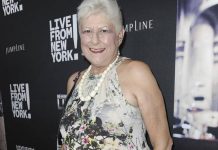 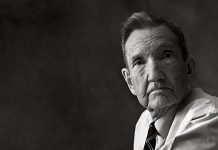 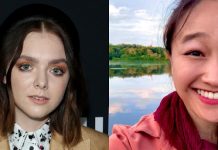 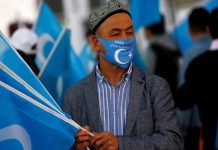 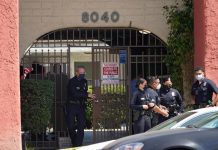 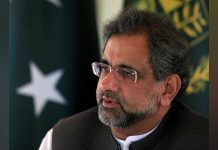