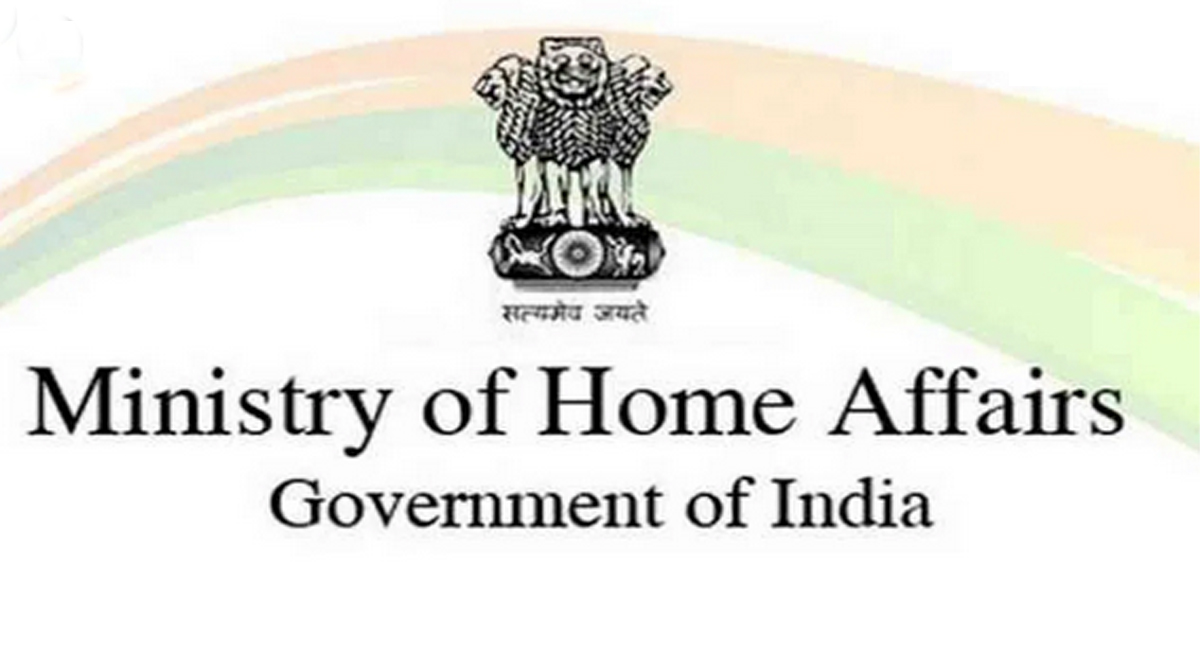 JAMMU, Aug 9: After Domicile for Jammu and Kashmir, the Union Ministry of Home Affairs is set to come up with Domicile for the Union Territory of Ladakh and Land Protection Rights for the two UTs besides Recruitment Rules for Ladakh which have halted entire process of recruitment in the Himalayan kingdom for more than a year now after Ladakh was granted the UT status on August 5 last year along with J&K.
Official sources told the Excelsior that Domicile Rules for the UT of Ladakh along with Land Protection Rights and Recruitment Rules are in final stage of finalization in the MHA while Land Protection Rights for Jammu and Kashmir were too in advanced stage and they could be issued anytime after the return of Home Minister Amit Shah to the office from hospital where he is under treatment after testing positive for COVID-19.
The Domicile Rules for Jammu and Kashmir have already been issued and the people have started getting Domicile Certificates while similar Rules haven’t been issued for the Union Territory of Ladakh so far, sources said, adding the Rules were in final stage and could be issued any time after August 15. The Land Protection Rights and Recruitment Rules might also be issued along with Domicile Rules for Ladakh, sources said.
For the past one year, there has been no recruitment in the Union Territory of Ladakh in the absence of Domicile and Recruitment Rules leading to shortage of staff in all departments though the UT administration has given some powers to the two Hill Development Councils of Leh and Kargil for engagement of the staff temporarily.
The CECs of the Councils have also taken up the issue with Lieutenant Governor of Ladakh Radha Krishna Mathur and the Union Ministry of Home Affairs stressing for early issuance of Domicile Rules, Land Protection Rights and Recruitment Rules.
For Jammu and Kashmir also, a new law to protect the land rights of the people of the Union Territory is on the anvil to allay the apprehensions of the natives after the abrogation of Article 370 of the Constitution.
“While the Government is likely to be liberal for purchase of land for setting up of Industries in Jammu and Kashmir by laying no major conditions, for residential purposes only Domiciles might be allowed purchase of land. A person who is living in J&K for 15 years besides the Central Services personnel and some other categories are eligible for being domiciles of the UT,” sources pointed out.
A bar is likely on sale of agriculture land, sources said.
The new law on land is expected to be enacted in Parliament.
“Land rights for the locals in Jammu and Kashmir are coming up. Work is on for enacting a new law that will allay all fears of the people of Jammu and Kashmir,” sources said.
Once the legislation is passed by Parliament, the fear of losing rights over land will be over in Jammu and Kashmir, they said.
A bill to this effect will be introduced in Parliament as there is no legislature in the newly created Union Territory of Jammu and Kashmir because no election was held since the bifurcation of the erstwhile State into two Union Territories on August 5, 2019.
The fears of Jammu and Kashmir domicile people about the settlement of outsiders in the UT arose after the Government abrogated Article 370 on August 5, 2019, which ended the exclusive rights of the locals over lands or immovable property and jobs.
In April, the Union Home Ministry had reversed its order on new domicile rules for Jammu and Kashmir within a week after the amendment triggered protests in the Valley.
Under the revised order, only domicile residents of the Union Territory are eligible to apply for recruitment.
The fresh order, issued on April 3, made Government jobs in the Jammu and Kashmir administration out of bounds for non-residents.