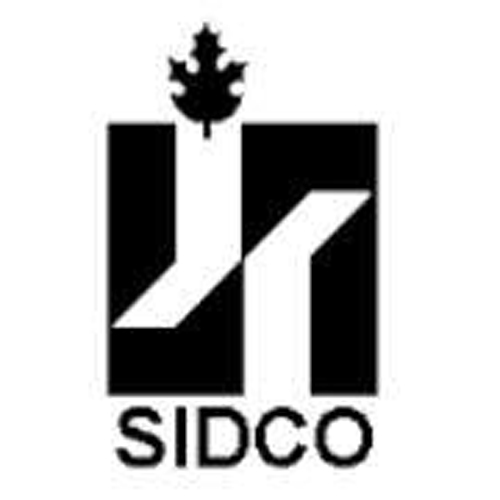 Mohinder Verma
JAMMU, Sept 4: The merger of State Industrial Development Corporation (SIDCO) and Small Scale Industrial Development Corporation (SICOP) will be completed within next six months as detailed exercise is going on to get all the pending accounts of both the Corporations audited and settle their assets and liabilities.
In the month of September last year, the Administrative Council gave nod to the establishment of J&K Industrial Development Corporation along with merger of SIDCO and SICOP in it and accordingly vide Government Order No.877-JK(GAD) of 2021 dated September 8, 2021 sanction was accorded to constitution of a committee for proposing roadmap for establishment of Jammu and Kashmir Industrial Development Corporation (JKIDC) as per provisions of amended J&K Development Act.
The committee headed by Additional Chief Secretary Finance Department and comprising of Principal Secretary to the Government, Housing and Urban Development Department, Principal Secretary to the Government, Industries and Commerce Department and Secretary, Department of Law, Justice and Parliamentary Affairs was directed to come up with roadmap as expeditiously as possible.
“As per the decisions taken by this committee detailed exercise is going on vis-à-vis merger of SIDCO and SICOP and the process will take at least six more months”, official sources told EXCELSIOR, adding “time is being consumed mainly because the successive Governments in Jammu and Kashmir never paid serious attention towards getting the accounts of these two corporations audited regularly”.
“The statutory and supplementary audit of accounts of these Corporations was pending since 2012-13 but following the decision of the present Government about the merger of SIDCO and SICOP the accounts have been audited up to financial year 2020-21″, sources informed, adding “the necessary formalities with regard to human resource of both the corporations, their assets and liability are also being completed and hopefully within next six months entire exercise will be completed”.
The merger of SIDCO and SICOP will pave the way for giving practical shape to J&K Industrial Development Corporation, the decision regarding which was also taken in the month of September last year. This corporation will assist in the rapid and orderly establishment and organization of industries in industrial areas and Industrial Estates (IEs) in the Union Territory of Jammu and Kashmir.
The corporation will establish and manage Industrial Estates at place (s) selected by the Government; develop industrial area selected by the Government for the purpose and make them available for undertakings to establish themselves; develop land on its own account for the purpose of facilitating the location of industries and commercial centers thereon; undertake schemes for providing industrial units and commercial establishments with such structures and facilities as may be necessary for their orderly establishment, growth and development.
Meanwhile, the SIDCO and SICOP have furnished details of non-existent and non-functional units in the existing Industrial Estates (IEs) across the Union Territory of Jammu and Kashmir to the Industries and Commerce Department for necessary approval so as to pave the way for cancellation of allotments.
“Recently, this issue came up for discussion in a meeting and accordingly it was decided that non-functional units in the Industrial Estates of SIDCO and SICOP shall be cancelled on priority for further allotment in the favour of prospect entrepreneurs so that industrial sector can be promoted by giving equal chance to the suitable investors”, sources said.
Moreover, procedural formalities are being completed for demarcation of new Industrial Estates and around 14 Detailed Project Reports (DPRs) have been submitted to the Industries and Commerce Department for accord of administrative approval so that demarcation and infrastructure developmental activities could be started as early as possible.
Further, efforts are being made for development and providing other facilities in under developed Industrial Estates to attract the budding and potential entrepreneurs, sources said.