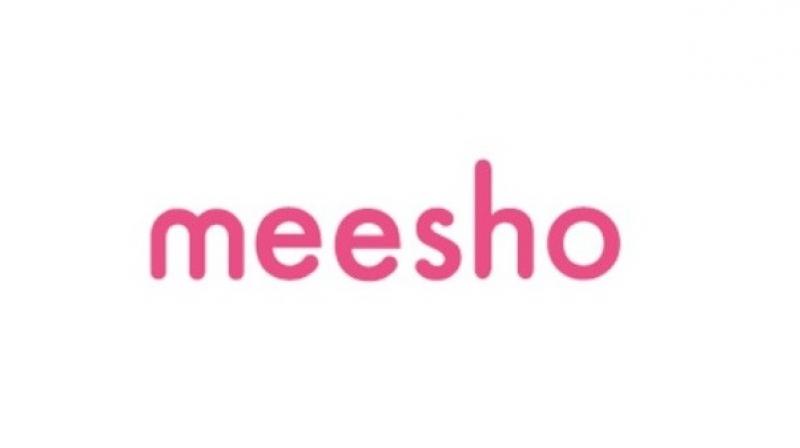 NEW DELHI, Aug 12: Bengaluru-based Meesho on Monday said it has raised USD 125 million (around Rs 888 crore) in a funding round led by technology investor Naspers.

In June, Facebook had announced picking up a minority stake in Meesho, a startup that helps entrepreneurs set up online businesses via social channels.

“The new funds will allow the company to make deeper inroads in areas outside India’s major metro regions, by creating more entrepreneurs,” Meesho said in a statement.

The latest investment will also strengthen Meesho’s aim to grow its community of women entrepreneurs and support expansion to new geographies, it added.

The company also plans to use the new funds to further build its technology platform for new product lines, and evolve its analytics and machine learning platforms to handle national scale.

Founded by IIT-Delhi graduates Vidit Aatrey and Sanjeev Barnwal in December 2015, Meesho has built a network of more than two million ‘social sellers’ across 700 towns in India, as well as creating a distribution channel for 15,000 suppliers in traditional manufacturing hubs.

The company focuses largely on apparel, home, wellness and electronics items, and aims to create 20 million entrepreneurs by 2020, the statement said.

“Our social sellers are small retailers, women, students and retired citizens, with 70 per cent being homemakers who have found financial freedom and a business identity without having to step outside their homes,” Meesho co-founder and CEO Vidit Aatrey said. (PTI)