LUCKNOW, Dec 1: Bahujan Samaj Party supremo Mayawati on Sunday held a meeting of her party’s office bearers to deliberate upon the ways and means of expanding the party base.
During the meeting, held at the office of her party’s Uttar Pradesh unit here, Mayawati also asked the her party workers to observe the death anniversary of the architect of Constitution Babasaheb Bhimrao Ambedkar at large scale.
Dr Ambedkar’s death anniversary falls on December 6.
At the meeting, deliberations were held and instructions issued to increase the party’s voter base in the country, a statement issued by the BSP said.
Discussions on the current political scenario in the country were also held.
“There is a vast difference between the words and actions of the Government. This is very dangerous for the public interest,” the statement said.
Referring to the GST and demonetisation, BSP chief Mayawati in the statement, said, “the GST and demonetisation were imposed upon the country in an immature manner, and it is the result of this that there is economic recession and widespread unemployment in the country.” (PTI) 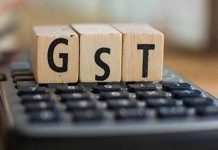 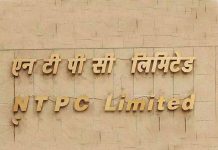 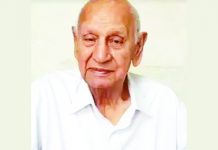 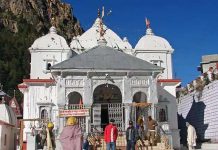 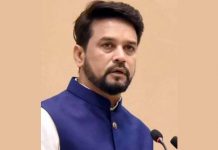 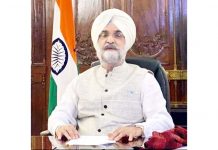 Indian-Americans have been pillar of support in fight against COVID-19: Sandhu