Excelsior Correspondent
R S Pura, Oct 13: The DDC Chairperson Jammu, Bharat Bhushan Bodhi today said that the development in the rural sector has received massive impetus under BJP regime which has resulted in tremendously bridging the gap between rural and urban life.
While speaking at the Janta Darbar, held here today, he said that the BJP led Government in the Centre is fully sensitive towards the issues of the people and is taking comprehensive measures for redressal of the same at the earliest.
In the public meeting, DDC Vice Chairman Jammu Suraj Singh Bhau, DDC Council Members Garu Ram, Dharminder Kumar, Vidya Motton and Geetu Aulakh were also present. Besides, ADDC Jammu, Ramesh Kumar and SDM RS Pura, Ram Lal along with all the concerned officers of various departments were also present on the occasion.
Bharat Bhushan said: “We are working with the agenda of holistic development of all the regions of the Union Territory of Jammu and Kashmir, besides putting in concerted efforts to meet the developmental aspirations of the people.” He asked the officers present during the public meeting to ensure that all the developmental works are completed on war footings and works that are of utmost importance are paid special attention.
Though the long halted works have resumed yet if any work stands halted as of now, it should be resumed and executed on priority, he added.
The DDC Chairman also discussed several issues related to unscheduled power cuts, irrigation besides works of emergency nature. He took the opportunity to educate the people of this area about various welfare schemes launched by the BJP Government at the Centre for their welfare. He informed that more than Rs 100 crore will be spent across the border town RS Pura under Jal Jeevan Mission to resolve the water crisis once for all. He also informed that necessary steps are being taken to improve the road connectivity also.
Bharat Bhushan assured that besides development of the area, he will ensure that the benefits of all Central sponsored schemes reach their doorsteps. 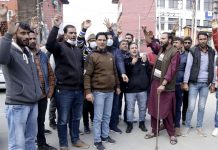 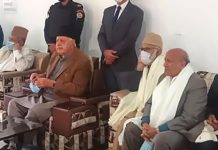 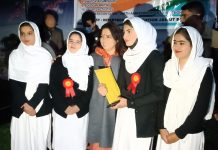 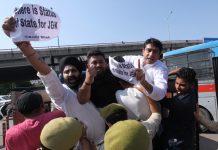 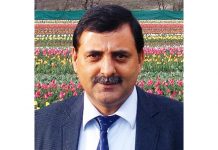 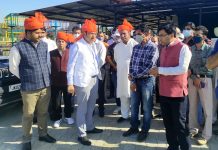 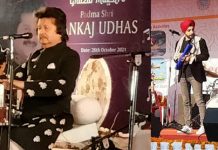 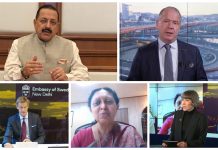 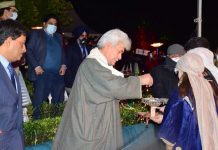 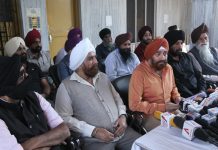