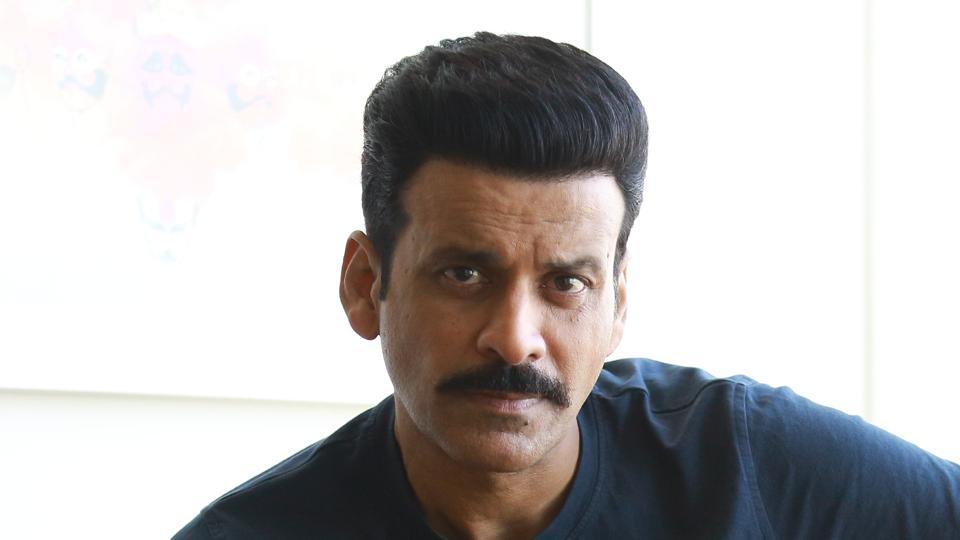 MUMBAI: “Bhonsle”, featuring Manoj Bajpayee in the eponymous role, has been nominated in two categories, including best actor, at the Asia Pacific Screen Awards, Brisbane.

Directed by Devashish Makhija, the film is also nominated for the Cultural Diversity Award under UNESCO.

In the film, Bajpayee plays a Mumbai Police constable Bhonsle who tries to fight the struggles of migrants and their battles with the local politicians.

The film has been produced by Golden Ratio Films, along with Manoj Bajpayee Productions, Promodome Motion Pictures and Nutzaboutme Pte Ltd.

Bajpayee said he is elated the film received recognition at the APSA.

“‘Bhonsle’ is a passion project for me which made me realise that if there is a will there will always be a way.

“I am happy and ecstatic that APSA nominations have proved all the naysayers wrong about our love and conviction for this gem of a script. I now believe that is a poetic justice somewhere,” the actor said in a statement.

The director said being nominated alongside the best of the Asia-Pacific is a shot in the arm for a film that was made against a storm of odds.  (AGENCIES)