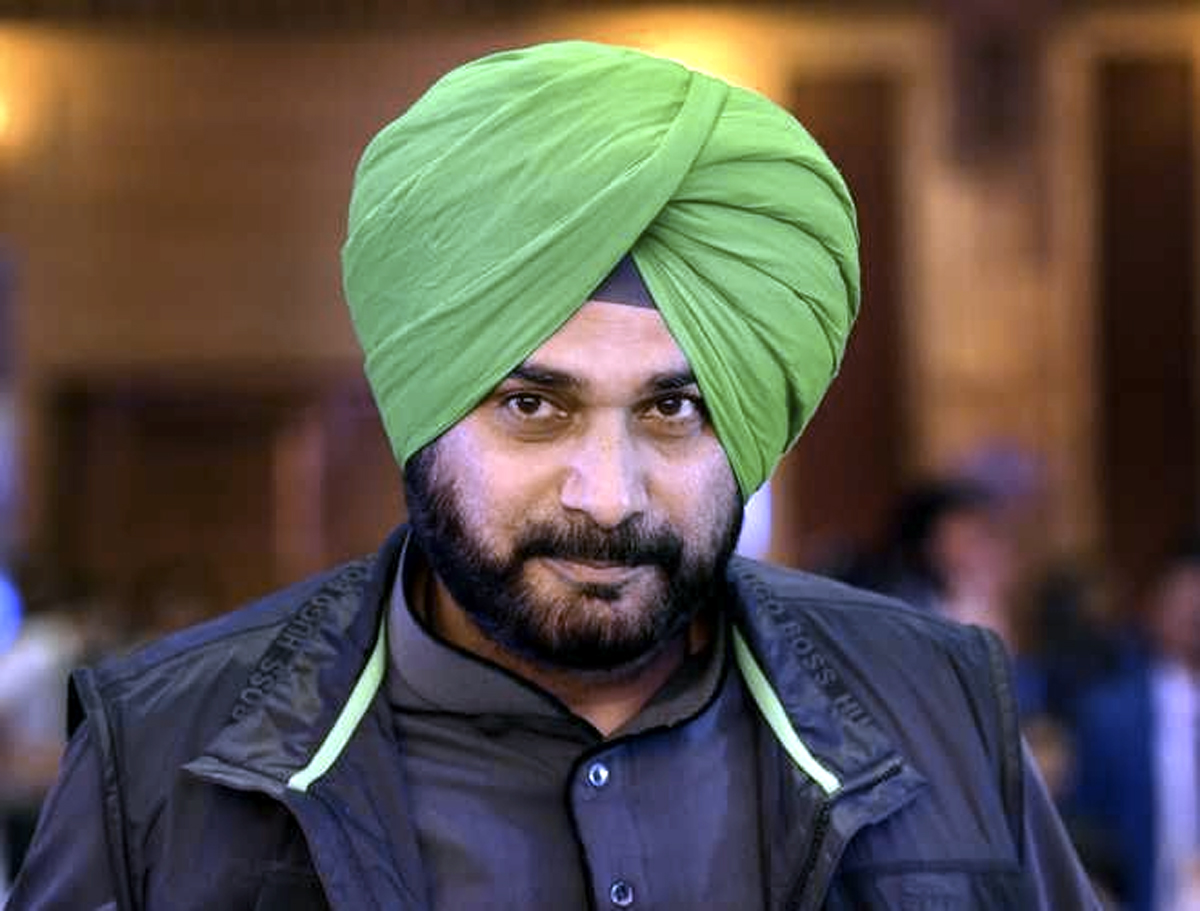 CHANDIGARH, Mar 17: Congress leader Navjot Singh Sidhu on Thursday said Chief Minister Bhagwant Mann has unfurled a “new anti-mafia era in Punjab” and hoped he would rise to the expectations of the people.
On March 11, a day after the AAP stormed to power in Punjab, wining 92 of the 117 assembly seats, Sidhu had said the people have taken a “very good decision” and “laid a new foundation”.
Mann was sworn in as the Punjab chief minister on Wednesday.
“The happiest man is the one from whom no one expects…Bhagwant Mann unfurls a new anti-mafia era in Punjab with a mountain of expectations…Hope he rises to the occasion, brings back Punjab on the revival path with pro-people policies…Best always,” Sidhu said in a tweet, a day after he resigned as Punjab Congress president.
Congress president Sonia Gandhi had asked its chiefs in Uttar Pradesh, Uttarakhand, Goa, Punjab and Manipur to resign after the party’s drubbing in the just-concluded assembly polls in these five states.
Sidhu, who fought the Punjab assembly polls from the Amritsar East, lost to AAP’s Jeevnjyot Kaur by 6,750 votes.
After the assembly poll verdict, Sidhu had welcomed the change ushered by the people of Punjab, while saying people’s voice is the voice of God and their verdict should be humbly accepted. (PTI)