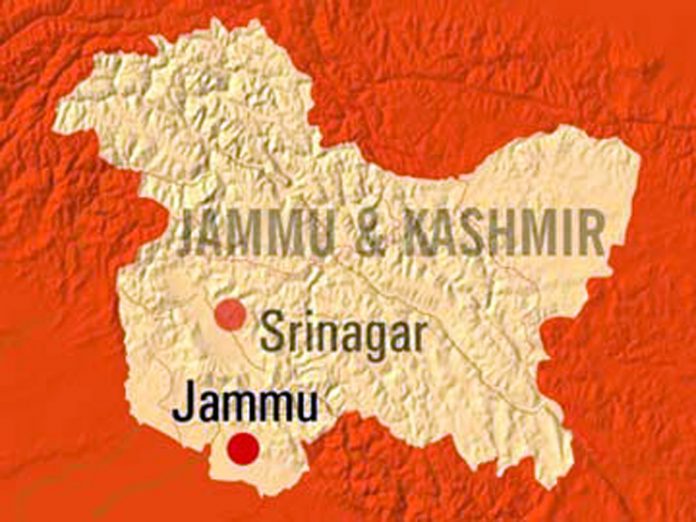 JAMMU, Sept 11: Indicating that no lesson has been learnt from the failure of previous Master Plans, the Government has not formulated mandatory Zonal Plans for Jammu and Katra under new Master Plans despite lapse of considerable period of time. Interestingly, both the implementing agencies-Jammu Development Authority and Katra Development Authority are unable to specify time-frame for initiation and completion of this vital exercise.
The new Master Plan for Katra was approved by the State Administrative Council (SAC) headed by the then Governor N N Vohra on March 28, 2016. Huge commercial expansion of holy town and its railway connectivity had necessitated a mid-term revision of the previous Master Plan.
The new Master Plan, which will remain in force till 2031, covers area of 79.56 square kilometres in comparison to 11.06 square kilometres area under the previous Master Plan.
Similarly, the new Master Plan for Jammu was approved by the State Cabinet headed by the then Chief Minister Mehbooba Mufti on February 13, 2017. The new plan, which will remain applicable till 2032, was formulated keeping in view the unbridled growth of Jammu city and area of 652.33 square kilometres has been brought under its ambit.
In both the Master Plans, enough thrust has been laid on preparation of Zonal Plans for addressing area specific issues. It has specifically been mentioned that these Master Plans will serve as a basic pattern of framework within which the Zonal Development Plans will be prepared.
However, despite lapse of considerable period of time the Zonal Plans for Jammu and Katra are nowhere in sight, official sources told EXCELSIOR, adding “what to talk of preparation of mandatory Zonal Plans the Government has not even selected any agency for executing the task till date”.
This can be gauged from the fact that only few days back Housing and Urban Development Department constituted two different committees headed by Vice-Chairman Jammu Development Authority and Secretary, Housing and Urban Development Department for evaluation of technical and financial bid documents for preparation of Zonal Plans for Jammu and Katra.
Expressing inability to specify time-frame for start and completion of vital exercise of preparing Zonal Plans, the officers of Jammu Development Authority and Katra Development Authority, on the condition of anonymity, said, “first technical bids of the shortlisted parties will be examined and thereafter the financial bids will be put to scrutiny and following completion of this exercise the work of preparing Zonal Plans will be allotted”.
“Had this exercise been started soon after the approval of Master Plans by the State Administrative Council and State Cabinet respectively, much headway could have been made on allotment of work for preparation of Zonal Plan till date”, sources said.
The dilly-dallying approach on the part of Government on this mandatory exercise is notwithstanding the fact that non-implementation of Zonal Plans was one of the key reasons for failure of previous Master Plans.
This has also been admitted in the new Jammu Master Plan, which read: “The previous Master Plan had inherent drawbacks and regardless of solving some city problems due to inherent drawbacks, the Master Plan remained merely a sprawling improvisation of failed legacy of plan as it did not encourage implementation on account of host of issues. The various issues which could be spelt out include unprecedented growth of population, encroachment on Nazool land and non-implementation of Zonal Plans”.
“The previous Master Plan had divided the local planning area of Jammu into 10 planning divisions with a purpose to sustain and harmonize the development. However, the micro level plans—Zonal Plans and the Development Plan were not framed which left the city development at the mercy of normative proposals making city growth unbridled in nature”, the new Master Plan read.
“The dilly-dallying approach on preparation of Zonal Plans for Katra and Jammu under new Master Plans has clearly established that the Government has not learnt lesson from failure of previous Master Plans”, sources regretted and hoped that Chief Secretary and Administrative Secretary of Housing and Urban Development will ensure early completion of procedural formalities and preparation of Zonal Plans in a time bound manner so as to ensure effective implementation of Master Plans.