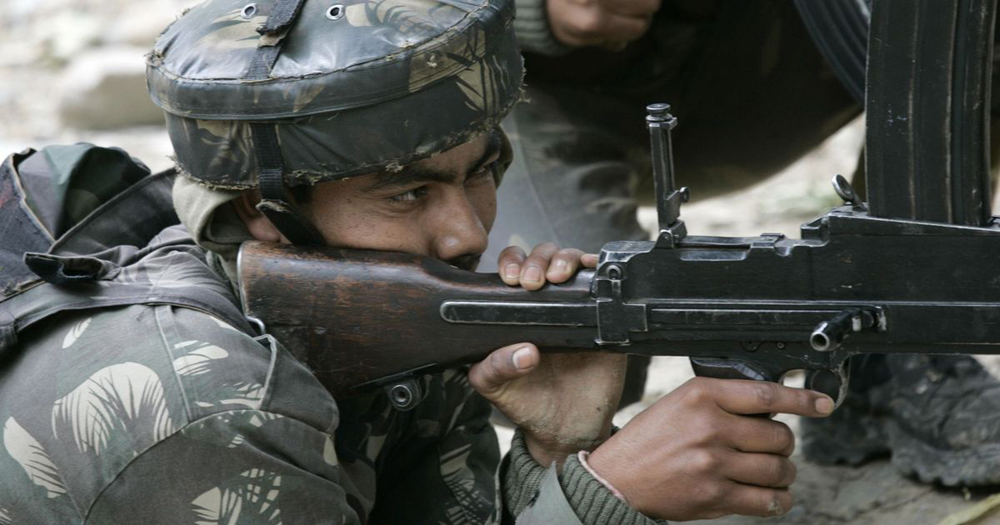 Excelsior Correspondent
SRINAGAR, May 27 : Militants this evening shot dead a 39-year-old man at Babagund in Handwara area of North Kashmir’s Kupwara district.
Militants fired upon Abdul Majeed Shah, 39, son of Ghulam Hassan Shah outside his home. He was critically injured and was rushed to a nearby hospital. However, he succumbed on the way. He was doing fruit business.
Soon after the incident, security forces reached the village and launched a hunt against the militants responsible for the killing.
Police have taken the cognizance and registered a case and started investigations into the killing.
Two militants, four CRPF personnel, two policemen and a civilian were killed in the encounter which started on March 3 in the village this year.