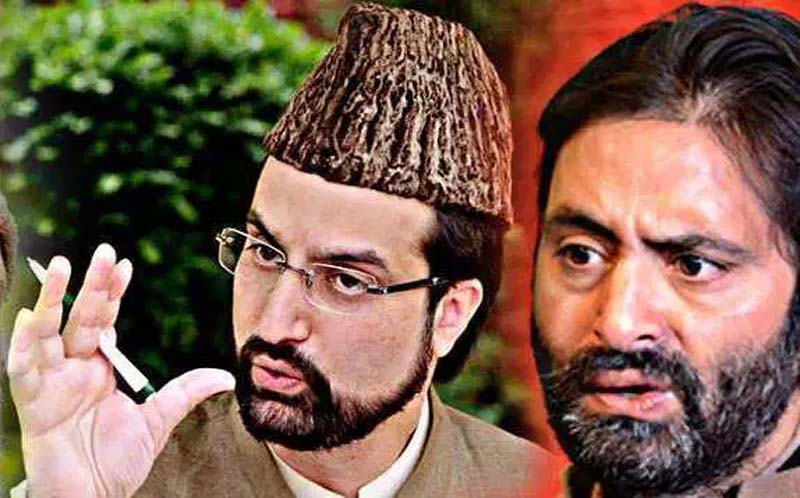 Excelsior Correspondent
SRINAGAR, Mar 7: A Pakistani militant of Jaish-e-Mohammad (JeM) was killed in an encounter in North Kashmir’s Handwara area of Kupwara district last night.
Security forces based on a credible input about the presence of militants in Badrah Payen area of Kralgund in Handwara cordoned off the area last night.
As the searches were going on, the hiding militants lobbed grenades and fired indiscriminately on the search party. They returned the fire, leading to a gunfight in which one militant was killed.

Click here to watch video
The body of the militant was retrieved from the site of gunfight. “Incriminating materials including arms and ammunition were recovered from the possession of the killed militant. From the incriminating materials recovered, it is understood that he was a Pakistani national code named Anwar and was affiliated with proscribed terror outfit JeM”, police said.
Police said that Anwar was wanted by law for his complicity in series of militant attacks on security establishments.
And in the meantime, the chairman of the Jammu and Kashmir Liberation Front (JKLF), Mohammad Yasin Malik, was today booked under Public Safety Act (PSA) and shifted to Kotbalwal jail in Jammu.
Malik was arrested last month and lodged at Police Station Kothibagh.
Authorities this evening placed chairman of Hurriyat Conference Mirwaiz Umar Farooq under house arrest at his Nigeen residence ahead protests and strike called by separatists.
Mirwaiz and Syed Ali Shah Geelani called for shutdown against the slapping of PSA on Malik and Jamat-e-Islami leaders and arrest of its leaders and activists.
They said this spree of arrests, ban on Jamat-I-Islami and attempts to tinker with hereditary state subject law under the pretext of 35A and intimidating NIA raids on Kashmiris deserves stiff protest and resistance and people of Kashmir besides holding peaceful protests after Friday prayers will also observe a complete and comprehensive shutdown tomorrow.
Authorities are imposing restrictions under Section 144 in parts of Srinagar to prevent protests. “Section 144 will remain in place in areas falling under the jurisdiction of police station Mahraj Gunj, Safa Kadal, Khanyar, Nowhatta and Rainawari in downtown and also in Maisuma area of uptown Srinagar”, a senior official said here.