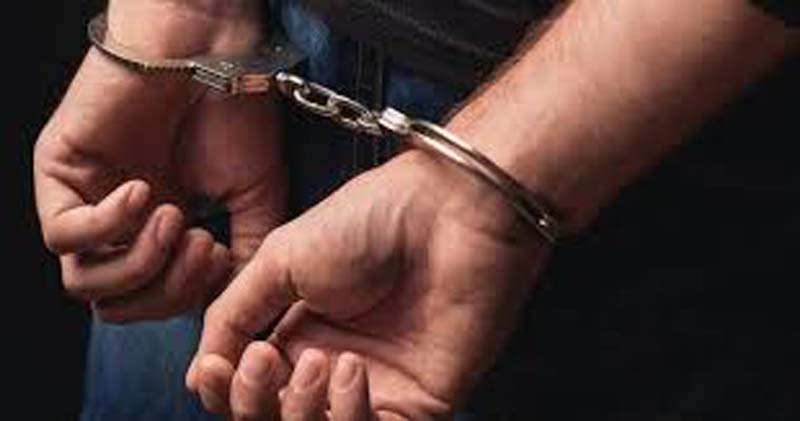 Fayaz Bukhari
SRINAGAR, Feb 21: In one of the major drives against the Over Ground Workers (OGWs) of militants, security forces today arrested 16 of them in raids across Kashmir.
Police, army and CRPF last night conducted raids in different areas of Tral in South Kashmir district of Pulwama and arrested 11 OGWs of various militant outfits. One of the OGWs surrendered before police during the day today.

Click here to watch video
This is the highest number of arrests of OGWs in a single day in Tral area after recent successes of security forces against militants. It may be mentioned that around one dozen militants were killed in Tral area of Pulwama this year. Police said that only four local militants are now left in the area.
Shopian Police, 44 RR of Army and 178 Batallion of CRPF today conducted searches in Heff area of Shopian this morning after inputs about presence of OGWs in the village.
Three militant associates were arrested during the searches.
The arrested persons have been identified as Shahid Ahmad Bhat, Zahoor Ahmad Padder and Bilal Ahmad Teli.
One pistol and some ammunition rounds of various rifles were seized from their possession.
Police in Budgam arrested another OGW linked to Jaish-e-Mohammad (JeM).
Police said that based on credible input, a checkpoint was established at Khansahib area of Budgam district
Police said that at the checkpoint, they intercepted an individual Saqib Ahmad Lone, resident of Wager Khansahib and incriminating material was recovered from his possession.
Police said that as per their records, he is involved in assisting the JeM militants operating in the areas of Khansahib. He is also involved in providing logistic support and shelter to JeM militants operating in the area.
A case was registered in police station Khansahib and further investigation in the matter is in progress.
Police said incriminating materials have been recovered from his possession.