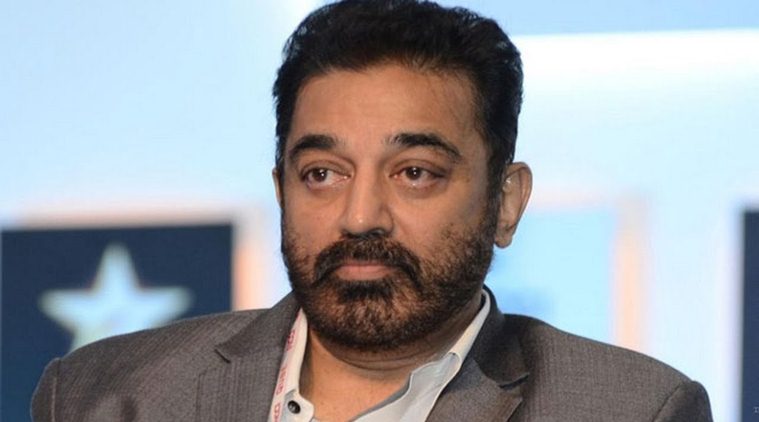 MADURAI, May 20: The Madras High Court Monday granted anticipatory bail to actor-politician Kamal Haasan in a case filed against him over his controversial Hindu extremist remark.
Justice R Pugalendhi of the Madurai Bench directed the Makkal Needhi Maiam (MNM) founder to appear before the judicial magistrate court in Aravakurichi and execute a bail bond for Rs 10,000 with two sureties each for a like sum.
Addressing an election rally in Aravakurichi last week, Haasan had said, “Free India’s first terrorist was a Hindu, his name is Nathuram Godse. There it (terrorism, apparently) starts.”
Godse killed Mahatma Gandhi.
An FIR was filed against Haasan on May 14, following which he moved court seeking anticipatory bail, saying his speech was about Godse only and not about Hindus as a whole.
Allowing his plea, the judge said the court was inclined to grant bail as the election process was still pending and he was the leader of a registered political party.
Haasan’s remarks drew criticism from the BJP, ruling AIADMK and Hindu outfits. (PTI)