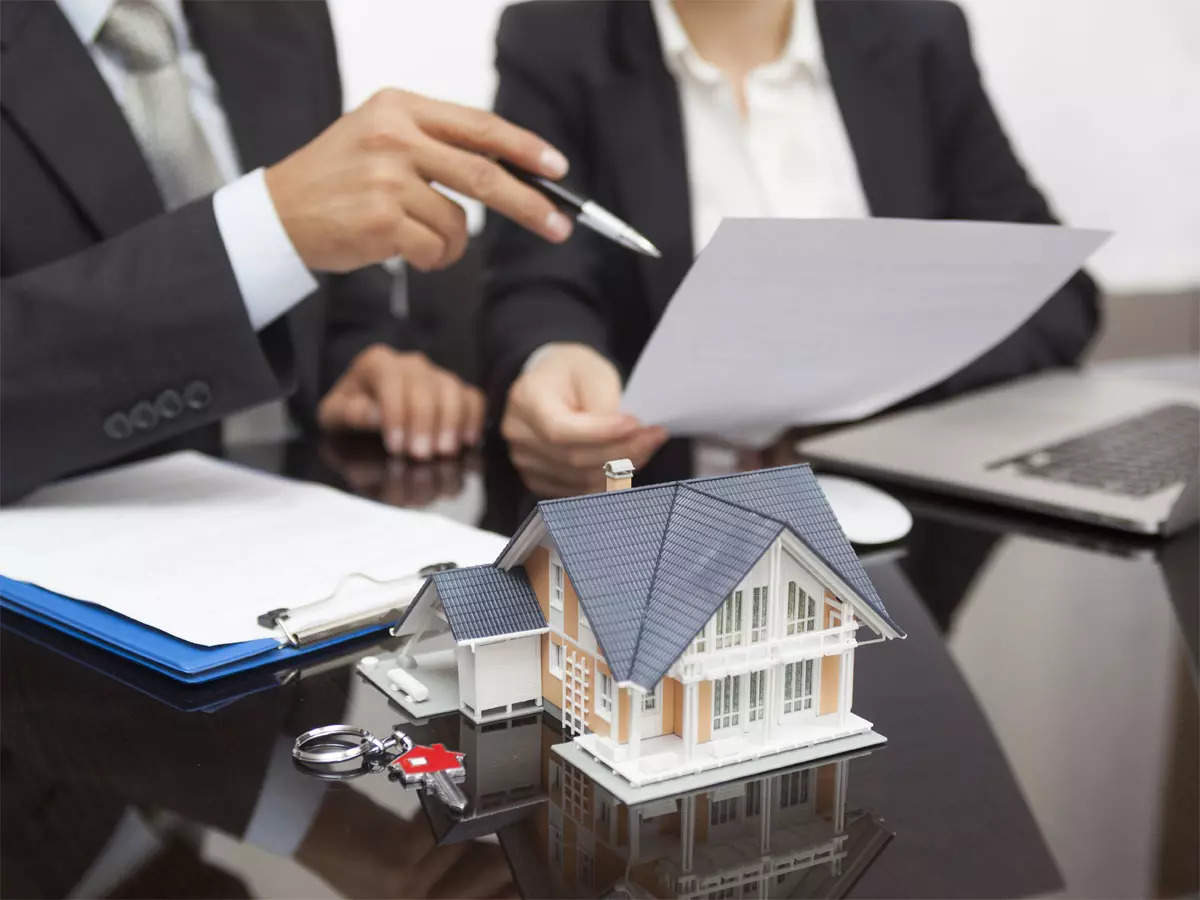 New Delhi, Dec 8:
Realty firm Macrotech Developers’ promoters plan to raise about Rs 3,500 crore by selling shares to institutional investors, according to sources.
Mumbai-based Macrotech Developers sells its properties under the Lodha brand.
In a regulatory filing late on Wednesday, Macrotech Developers informed that the company has launched Qualified Institutional Placement (QIP) of the equity shares.
The QIP consists of an offer-for-sale (OFS) of shares by promoter group entities — Sambhavnath Trust, Sambhavnath Infrabuild and Farms Pvt Ltd, Hightown Constructions Pvt Ltd and Homecraft Developers and Farms Pvt Ltd.
The promoters are selling shares for the purpose of achieving minimum public shareholding, the filing said.
As on September 2022, promoters had 82.20 per cent stake in the company and they need to bring it down to 75 per cent in order to maintain the minimum 25 per cent public shareholding.
Macrotech informed that the floor price has been fixed at Rs 1,022.75 per share but did not mention the amount to be raised through the QIP.
The floor price is lower than the company’s current share price of Rs 1,092 apiece.
Sources said promoters are looking to raise around Rs 3,500 crore through sale of shares via the QIP route.
The QIP will close on Friday.
Macrotech Developers is one of the leading real estate firms in the country.
It has a major presence in Mumbai Metropolitan Region (MMR) and Pune property markets, while recently making an entry into the Bengaluru market with one housing project.
During April-September period, the company has clocked record sales bookings of Rs 6,004 crore, as against Rs 2,960 crore in the corresponding period of the previous year.
It has already met more than half of its Rs 11,500 crore sales guidance for the full 2022-23 financial year.
Macrotech Developers has delivered more than 89 million square feet of real estate and is developing around 100 million square feet under its ongoing and planned portfolio.
The Lodha Group firm has about 4,400 acres of land beyond its ongoing and planned portfolio, which will be utilised in developing further residential, commercial and industrial and logistics spaces. (PTI)