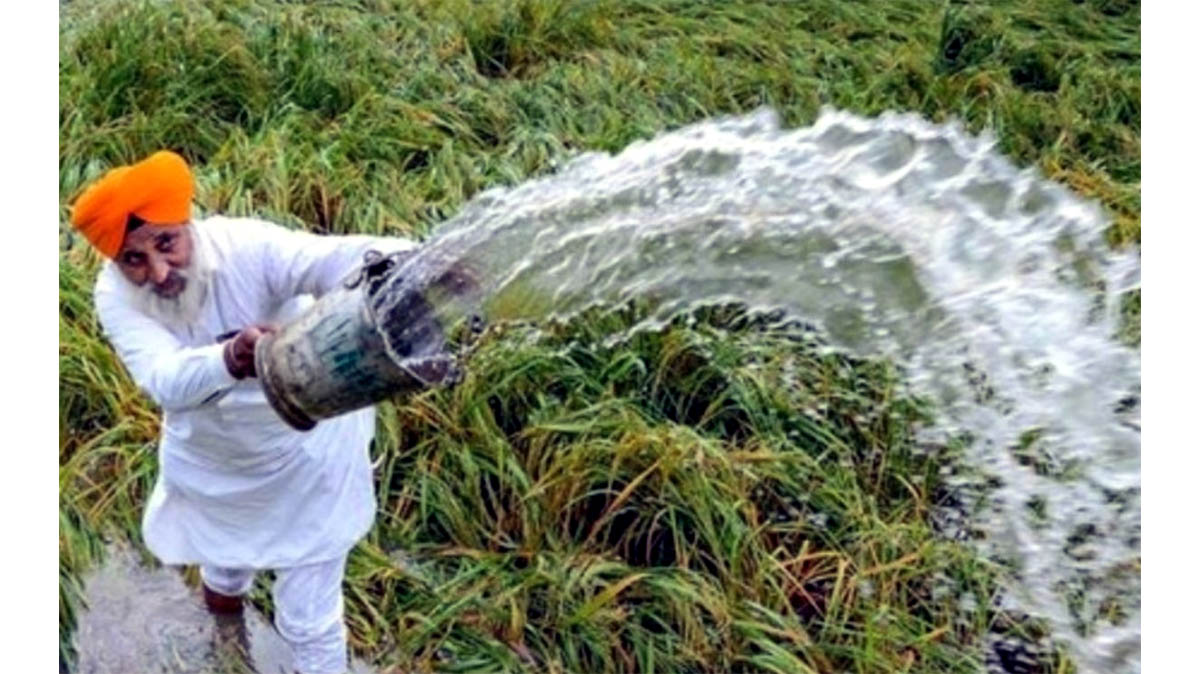 NEW DELHI, Sept 17: A Finance Ministry report on Saturday underlined the need for deft management of stocks of agriculture commodities in view of lower crop-sowing for the Kharif Season, stressing there should be no room for complacency on the inflation front.
Overall, inflationary pressures in India appear to be on a decline with a pre-emptive set of administrative measures by the Government, agile monetary policy and easing of international commodity prices and supply-chain bottlenecks, according to the monthly Economic Review released by the Finance Ministry.
However, it said, there is no “room for complacency on the inflation front as lower crop-sowing for the Kharif season calls for deft management of stocks of agricultural commodities and market prices without unduly jeopardising farm exports.”
India’s rice production could fall by 10-12 million tonnes during the Kharif season this year due to a fall in paddy sowing area, Food Secretary Sudhanshu Pandey had said earlier this month.
The Kharif season contributes about 80 per cent of India’s total rice production.
There was a huge lag in paddy sowing in the states of Jharkhand (9.80 lakh ha), Madhya Pradesh (6.32 lakh ha), West Bengal (4.45 lakh ha), Chhattisgarh (3.91 lakh ha), Uttar Pradesh (2.61 lakh ha), and Bihar (2.18 lakh ha) so far this kharif season.
Paddy is the main kharif crop and its sowing begins with the onset of the southwest monsoon from June and harvesting from October onwards.
Observing that India’s growth has been robust and inflation in control at a time when slowing growth and high inflation are afflicting most of the major economies of the world.
The report further said inflation in India, a net commodity-importing country, has been a by-product of externally situated exogenous pressures.
“Increase in international prices was reflected in an uptick in domestic prices, though the increase in domestic prices was relatively modest on account of the timely interventions taken by the government. Further, as these external pressures ease, inflationary pressures in India are also likely to subside,” it said.
Several indicators are already pointing to the easing of external pressures, the report said, adding, industrial metals and edible oil prices after peaking in March 2022, have softened, led by recessionary fears in advanced economies.
Crude prices have dropped 19.1 per cent by August since the peak in the month of June 2022 and supply chains are getting restored with decline in port congestion.
The impact is already reflected in the decline in retail and WPI inflation since April 2022. Retail inflation eased to 7 per cent in August as compared to 7.8 per cent in April 2022. (PTI)