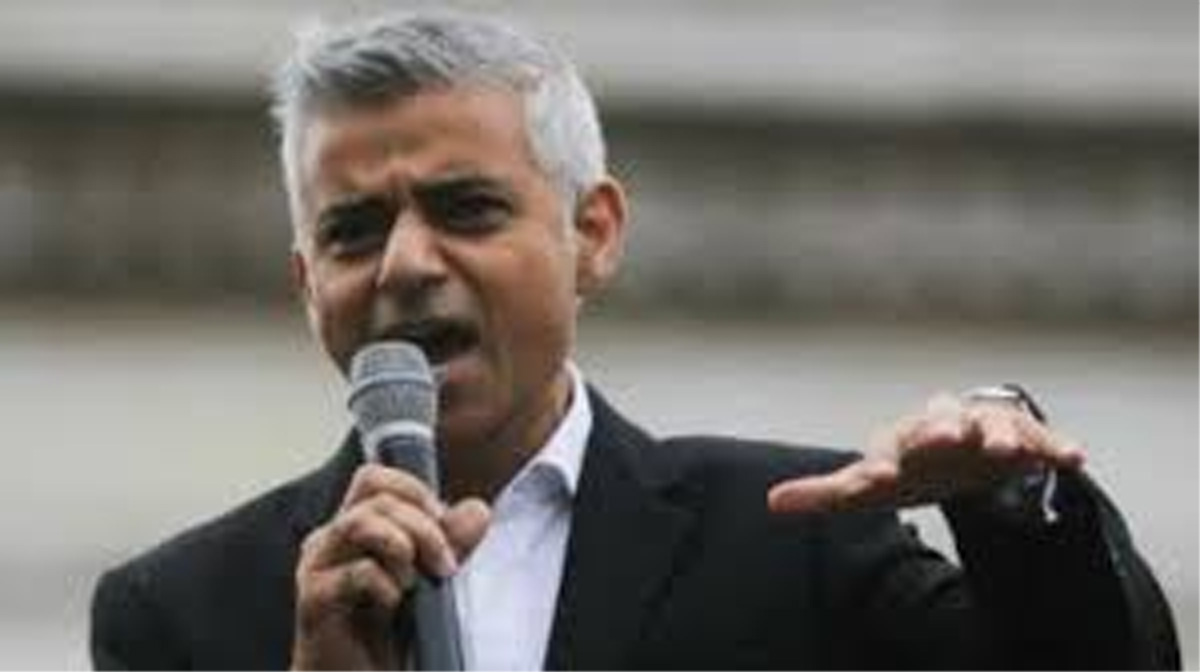 LONDON, Mar 9: London Mayor Sadiq Khan has been named the Politician of the Year at an annual awards ceremony held in the UK’s House of Commons complex for his ongoing contribution to the political life in the British capital.

“Our armed forces are made strong by being made up of people of every single community and background… contributing to keep us safe,” said Williamson, on receiving his award.

“I continue to be your public servant,” added Patel, a former UK Cabinet minister.

Khan, 48, whose grandparents were born in India and parents migrated from Pakistan to the UK, was named ‘Politician of the Year’ at an awards ceremony held in the UK’s House of Commons complex.

Among other winners from the field of politics at the event, now in its 13th year, included Democratic Unionist Party (DUP) leader Arlene Foster, Labour Party MPs Dan Carden and Thelma Walker.

“We are hosting the Asian Voice Political and Public Life Awards at a time when dissent is rife, and arguably unprecedented, in our political stage and the future of the economy hangs in the balance, perhaps perilously so,” said C B Patel, the Publisher and Editor of ‘Asian Voice’.

“In the din and tumult of the current scenario, I believe it is important for us to recognise and honour leaders in our political and public life who make a tremendous contribution to preserving Britain’s enviable stature as one of the leading economies of the world,” he said.

The awards are held annually to honour people who have made a special impact in the preceding 12 months, ranging from international politicians to individuals who make an impact in their local communities.

Readers of the weekly ‘Asian Voice’ newspaper nominate potential winners and an independent panel of judges comprising eminent personalities from different walks of life in the UK, select the winners. (PTI)