MUMBAI, Dec 4: Lighthouse India Fund III, an affiliate of private equity firm Lighthouse Advisors, Tuesday said it has invested over Rs 250 crore (USD 35 million) to acquire a minority stake in Aqualite Industries.
The company, however, did not disclose the exact size of the acquired stake.
The footware firm, which has a pan-India distribution network of 35,000 retailers, with significant presence in north and east, plans to use the capital for marketing, capacity expansion and growth plans, an official release said.
“We strongly believe in the growth story of footwear industry in the country with the current under penetration (per capita spend of only 1.8 pairs per annum vs 3.1 in China) and consumer preference shift towards branded wear,” said Sachin Bhartiya, partner, Lighthouse.
The Aqualite investment marks the fourth investment for Lighthouse in the current year.
Last month, the fund had invested Rs 160 crore in Duroflex, a leading mattress brand in south India. In September, it had invested Rs 113 crore in beauty retailer Nykaa, while in June it had pumped in Rs 83 crore in Tynor Orthotics, a leading orthotic soft goods brand.
Aqualite, which has two manufacturing units in Haryana and Rajasthan, is expecting a turnover of over Rs 800 crore in the current financial year, the release said. (PTI) 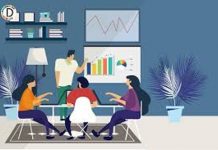 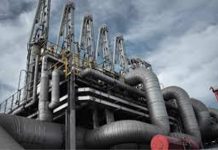 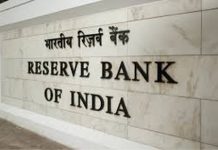 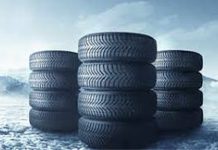 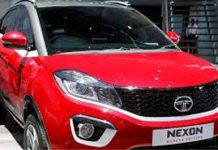