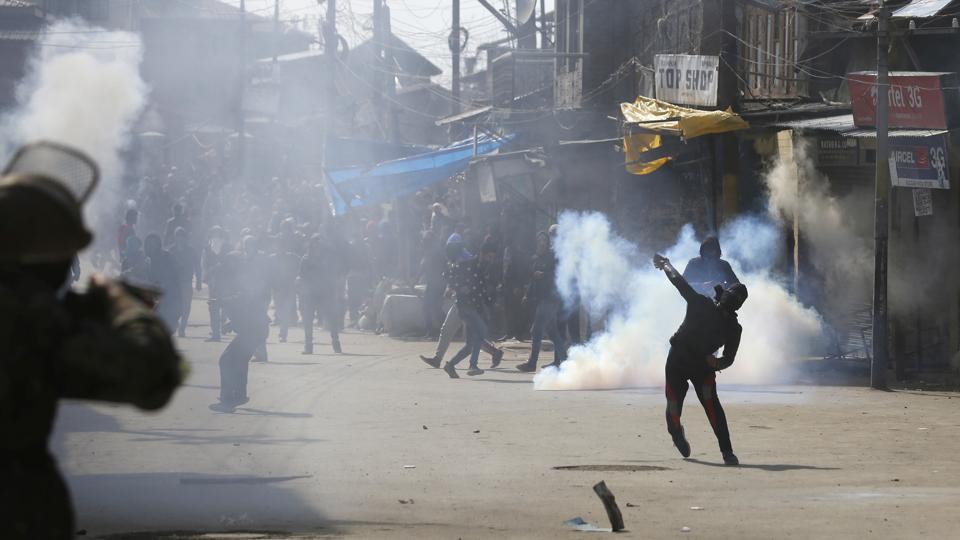 SRINAGAR, Sept 19: Incidents of miscreants threatening shopkeepers and vandalising private vehicles have been reported from many places in Kashmir valley where normal life remained disrupted for the 46th day today following abrogation of Article 370, officials said.
They said private cars have come under stone-pelting at many places as the miscreants want to enforce shutdown.
Authorities have taken note of these incidents and follow up action has been taken, the officials added.
Markets remained closed in the Valley and public transport off the roads, they said.
They said some of the shops open for few hours early in the morning and late in the evening, but remain shut during the day.
Public transport was off the roads, but private cars were plying in many areas of the city and elsewhere in the Valley, they said.
Few auto-rickshaws and inter-district cabs were also seen plying in some areas in Civil Lines of the city, they added.
The officials said internet services remained suspended across all platforms.
While landlines across the Valley were functional, voice calls on mobile devices were working only in Kupwara and Handwara areas of North Kashmir, they added.
The efforts of the State Government to open schools have not borne any fruit as parents continued to keep children at home due to apprehensions about their safety.
Most areas of the Valley were restrictions-free, but the deployment of security forces continued on the ground to maintain law and order, the officials said.