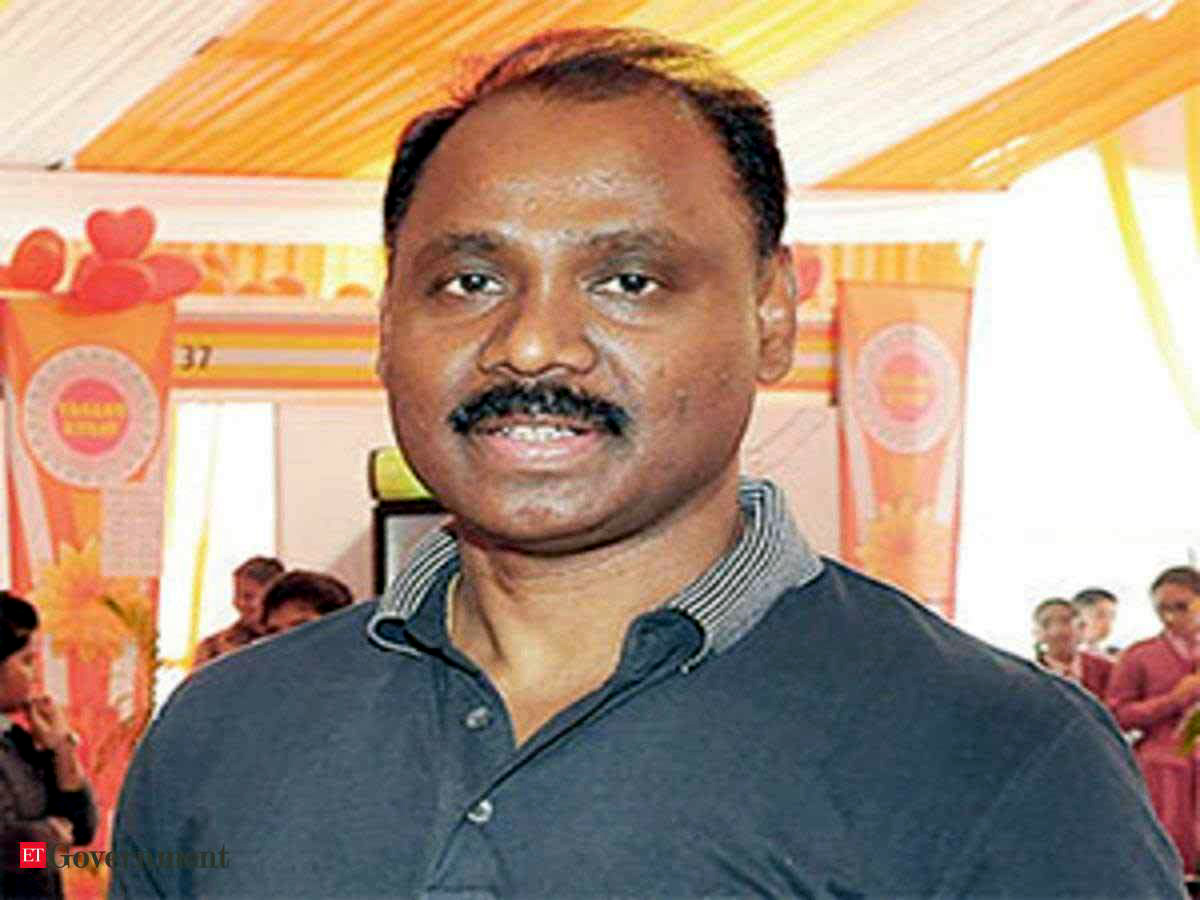 Investments, domicile, security high on agenda
*Security forces to step up anti-militancy ops
Sanjeev Pargal
JAMMU, Feb 16: Lieutenant Governor Girish Chandra Murmu today met Union Home Minister Amit Shah, Union Minister of State in the Prime Minister’s Office (PMO) Dr Jitendra Singh and National Security Advisor (NSA) Ajit Doval in the Union capital and will be meeting Prime Minister Narendra Modi tomorrow for comprehensive review of various aspects of situation in the Union Territory of Jammu and Kashmir.
Official sources told the Excelsior that Murmu who is in New Delhi was reported to have discussed summer strategy for Kashmir especially with a view to boost tourism and investments in Jammu and Kashmir, annual pilgrimage of Shri Amarnath Ji shrine which will begin on June 23 in South Kashmir Himalayas and last till August 3, anti-militancy operation which are being intensified and other aspects of security and law and order situation apart from development and financial issues of Jammu and Kashmir during the meetings with Shah, Dr Jitendra and Doval.
Similar issues were likely to be taken up by Murmu with Prime Minister Narendra Modi during his meeting tomorrow, sources said.
“Giving pace to development in Jammu and Kashmir was high on agenda of both Central and Union Territory Governments. Bringing in investments in the UT was also major task ahead for which the two Governments were in constant touch with each other and J&K Government has also decided to hold Global Investors Summit in May to attract investments amounting to Rs 10,000-15,000 crore,” sources said, adding that preparations are afoot for the Summit, which will be held in two capital cities of Jammu and Srinagar with full cooperation from the Centre.
According to sources, the Lieutenant Governor was understood to have briefed the Union Ministers and the NSA about the UT Government decision to hold by-elections to 12,650 vacancies of Panchayats in the month of March followed by first-ever election to the District Planning and Development Boards (DPDBs) and annual pilgrimage of Shri Amarnath Ji from June 23-August 3.
Murmu is also reported to have briefed the top Central leadership on restoration of 2G mobile services in entire Union Territory of Jammu and Kashmir and release of several political leaders from detention besides imposition of Public Safety Act (PSA) on few political leaders including two former Chief Ministers-Omar Abdullah and Mehbooba Mufti while Dr Farooq Abdullah was already booked under the PSA.
“The Union Ministry of Home Affairs was expected to shortly take decision on domicile certificates for the residents of Jammu and Kashmir as delay on this has virtually halted recruitment in the Union Territory,” sources said, adding that a special cell in the MHA was on the job and the decision could be announced shortly.
While law and order situation was well under control in Kashmir, according to sources, the focus has now shifted to intensify anti-militancy operations in the Valley, which had suffered a bit following August 5 decisions of the Central Government including scrapping of special Constitutional provisions of J&K and bifurcation of the erstwhile State into two Union Territories of J&K and Ladakh.
“With weather also improving, security forces could launch more operations in the Valley especially South Kashmir to eliminate the militants though such operations continued even during the winter. However, there were reports that militants might have utilized months of winter to regroup themselves,” sources said.
They, however, added that there were sufficient numbers of para-military personnel in Jammu and Kashmir for conduct of by-elections of Panchayats scheduled to be held between March 5-20 and the UT Government may not require additional troops. However, decision on whether more para-military personnel will be required for annual yatra of Shri Amarnath Ji will be taken later after fresh review of situation in the Valley.
Sources said financial situation of Jammu and Kashmir is also under regular review of Centre and UT Governments as annual budget of J&K for the financial year of 2020-21 is scheduled to be presented in the Parliament after the sessions resumed on March 2 after break.
“The budget is being finalized by the Union Territory Government and will be tabled in the Parliament by Union Home Minister Amit Shah,” sources said, adding the Finance Departments of J&K and Centre were also in touch for finalization of the budget.