Excelsior Correspondent
AGORE NAGROTA, Dec 31: National Conference Provincial President Devender Singh Rana today participated in the solemn ceremony of the Sthapana of the Murti of Maha Kali Mata at the hugely thronged Garh Mandir at Agore in Nagrota Assembly Constituency and prayed for universal peace and brotherhood.
In the serene and spiritual ambience, marked by bhajjans and kirtans, Rana paid obeisance and also prayed for well being of the people of the country and the state, wishing them a joyous New Year.
Interacting with large number of devout, Rana urged them to emulate the spirit of Vasudhaiva Kutumbakam and strive for making this world a better place to live in by shunning hate and strengthening the bonds of inclusiveness. This can be achieved only by promoting human values and isolating forces inimical to unity and amity, he said, adding this will is in consonance with the glorious and pluralistic ethos of the state. This is the greatest strength of the State’s unity in diversity, which is needed to be sustained and bequeathed to generations, he said and hoped that those thronging to the temple would disseminate the message of righteousness, love and peace across the society.
“Worship places assume significant importance in a society like ours and it is therefore incumbent upon all of us to maintain and sustain their spiritual ambience”, he said and expressed happiness over the contribution of the management for fulfilling the urges of devotees in installing magnificent Murti of the Kali Mata. 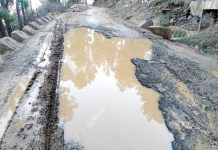 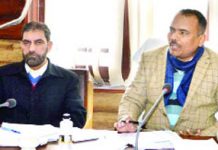 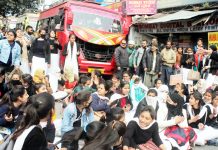 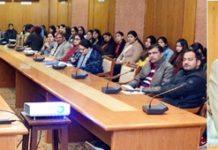 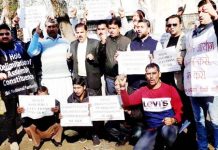 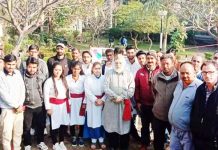 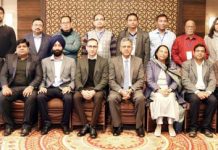 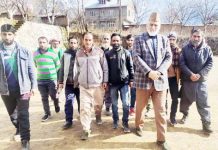 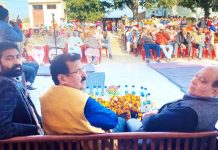 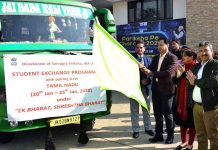 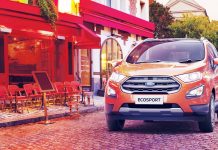 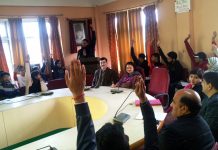