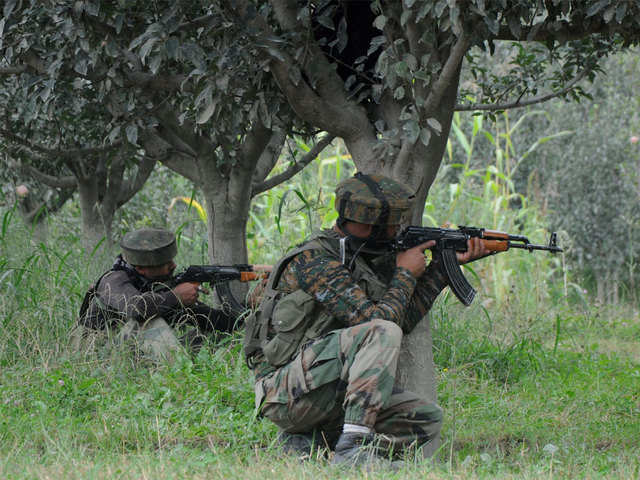 Excelsior Correspondent
SRINAGAR, Sept 27: A divisional commander of Lashkar-e-Toiba (LeT) was among two militants killed and a soldier injured in an ongoing gun battle in Awantipora area of South Kashmir’s Pulwama district today.
One militant has been identified as Reyaz Ahmad Dar alias Khalid of Shethergund in district Pulwama. He was divisional commander of LeT and was active since 2015. He was involved in attacks on the security forces and recruitment of local youth into militancy. His killing is said to be a major setback for LeT in South Kashmir. The other militant is yet to be identified.
Security forces including Police, 50 RR of Army and Central Reserve Police Force (CRPF) launched a cordon and search operation in Samboora after receiving specific information about presence of militants in the area.

Click here to watch video
As the joint team of security forces approached towards the suspected spot, the hiding militants fired upon the search party triggering an encounter in which two militants were killed.
A soldier was also injured in the gun battle. He was hit in foot and has been shifted to 92 Base Hospital for treatment.
The operation has been suspended for night due to darkness. However, a tight cordon has been kept intact around the encounter site to prevent militants from fleeing. An official said that operation will resume tomorrow morning at first light.
Security forces had information about the presence of at least three militants hiding in the village. Two militants were killed and at least one is still alive.
Security forces this year achieved major successes against militants and 170 militants have been killed in Valley so far. These include top commanders of LeT, Hizbul Mujahideen and Jaish-e-Mohammad.
It may be mentioned here that there are reports that large number of militants are waiting on the launch pads in Pakistan occupied Kashmir (PoK) and are ready to infiltrate.
Security forces believe that they may be pushed in ahead of snowfall in the mountains that closes the passes for winter. The Army has intensified patrolling along the LoC in North Kashmir and have tightened vigil to prevent any infiltration into Kashmir.
However, sources said that over a dozen infiltration bids have been successful and scores of militants have managed to sneak in. However, security forces have launched several operations against them in North Kashmir so far. 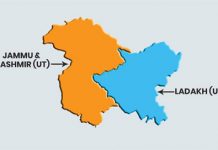 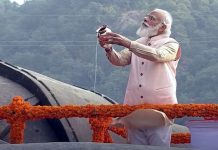 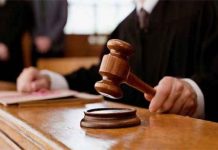 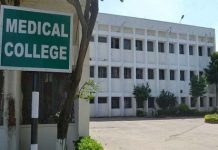 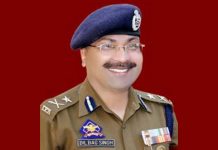 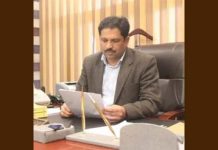 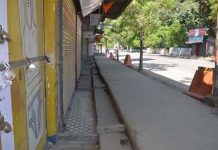