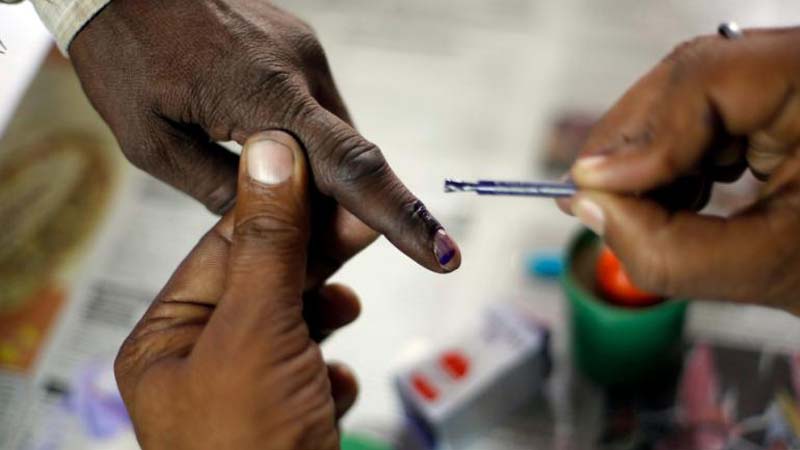 NEW DELHI, May 18: The seven-phase Lok Sabha elections, one of the most bitterly fought in recent memory, will come to a close tomorrow when polling will be held in 59 constituencies including in Varanasi where Prime Minister Narendra Modi is seeking to retain the seat.
Polling will be held in all 13 seats in Punjab and an equal number of seats in Uttar Pradesh, nine in West Bengal, eight seats each in Bihar and Madhya Pradesh, four in Himachal Pradesh, three in Jharkhand and the lone seat in Chandigarh.
Over 10.01 crore voters are expected to decide the fate of 918 candidates. The Election Commission has set up more than 1.12 lakh polling stations for smooth conduct of polls.
On Sunday, a bypoll will be held in Panaji, necessitated due to the death of former Chief Minister Manohar Parrikar in March. By-elections will also be held in four Assembly constituencies of Tamil Nadu — Sulur, Aravakurichi, Ottapidaram (SC) and Thiruparankundram.
Counting of votes will be taken up on May 23.
An average of 66.88 per cent voters exercised their franchise in the last six phases. The whole elections were spread over 38 days. (PTI)