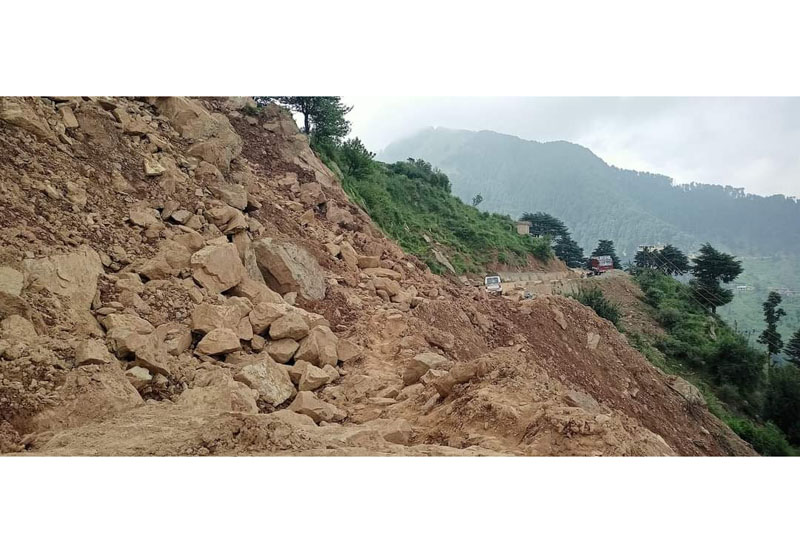 Torrential rains continue to wreak havoc and cause wide scale devastation especially in hilly and high altitude areas of Jammu division. This monsoon we are unfortunately witnessing lot of landslides, damaging of houses, cattle sheds and even sinking grounds and soils as recently having taken place in Reasi District in a few villages to this extent that 36 families had to be evacuated to comparatively safer places. It is however a matter of satisfaction that no loss of any life was reported from anywhere in the affected villages, yet the mobility of the villagers having been affected due to the accumulation of muck and the debris on account of the rains are causing difficulties to the villagers. The concerned District Administration must ensure that sufferings of the affected villagers were mitigated and necessary help reached out to them. However, as reports have poured in, relief measures are underway from the administration.
Though a bitter truth and a reality is that most of the mountainous areas having constantly been made ”barren” of the natural green cover due to human greed and lack of the realisation of the far reaching consequences, which is otherwise a natural shield against the heavy and continues rains is primarily responsible for such catastrophe striking with ferocity. We have to respect and protect nature only to get surely protected. Still, it is not too late to ”wake up”.