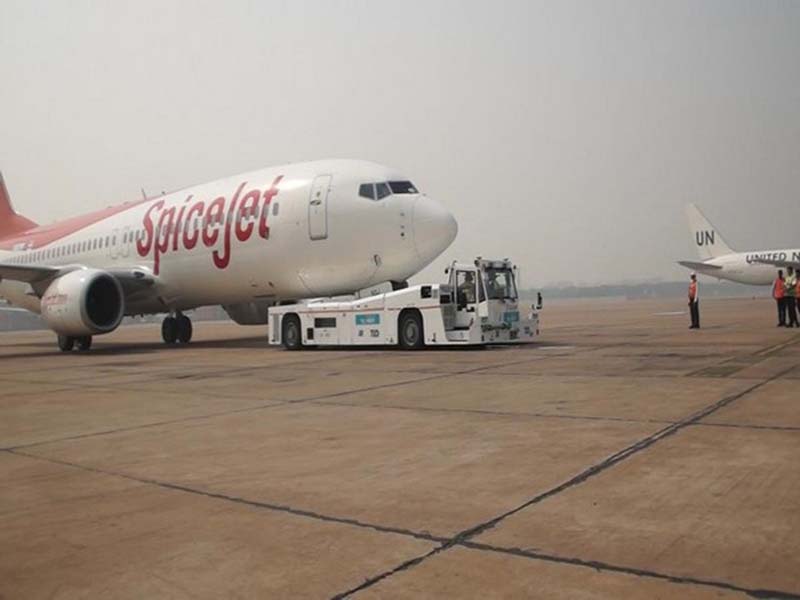 NEW DELHI: Four senior executives of SpiceJet were issued show cause notices by DGCA on Thursday after a special audit team of the aviation regulator, which probed multiple landing incidents involving the airline, found lapses on their part, according to sources privy to the development.

“The audit team of the DGCA went to audit the airline on July 3. They have given a report stating that four persons — Chief of Flight Safety, Chief of Operations, Chief of Training and Accountable Executive — have been found to be breaching safety standards,” sources said.

The action comes even as the main runway at the Mumbai airport remains shut after a SpiceJet plane from Jaipur veered off it while landing amid heavy rainfall on Monday night and got stuck in the adjacent grass area. (AGENCIES)