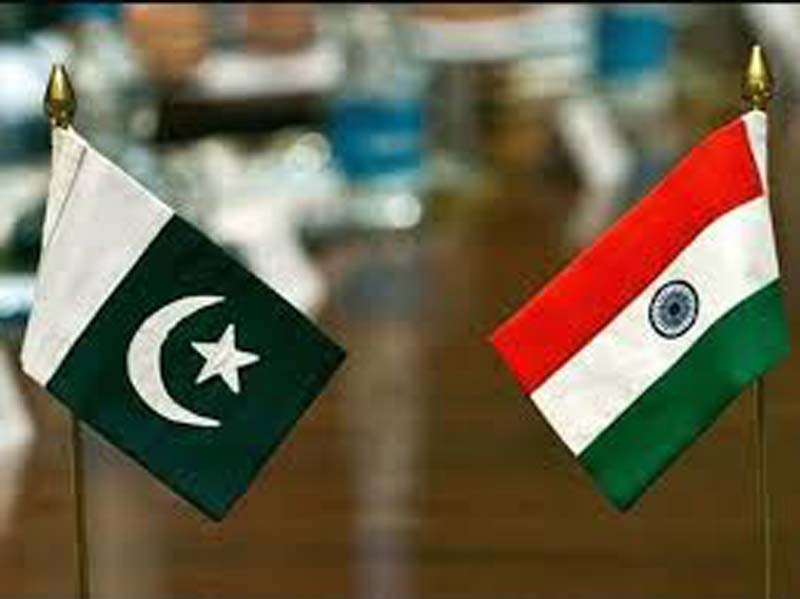 NEW DELHI: There is no new proposal under consideration for water sharing between India and Pakistan, the Government said on Thursday.

Replying to a question in the Lok Sabha on whether there is any proposal for water sharing among India, Pakistan and Bangladesh, Minister of State for Jal Shakti Rattan Lal Kataria said an agreement is already in place between India and Pakistan for sharing waters of the Indus river and its tributaries.