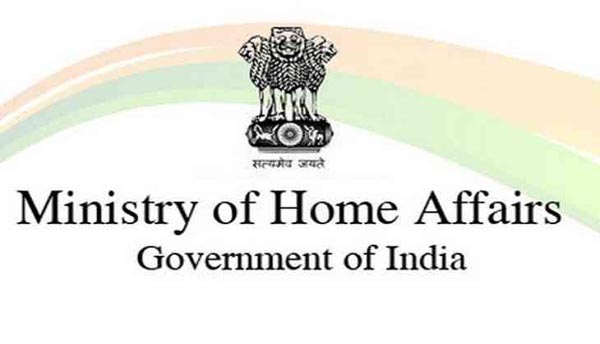 Industry, Central officers may be immediate beneficiaries
*Development to be major focus