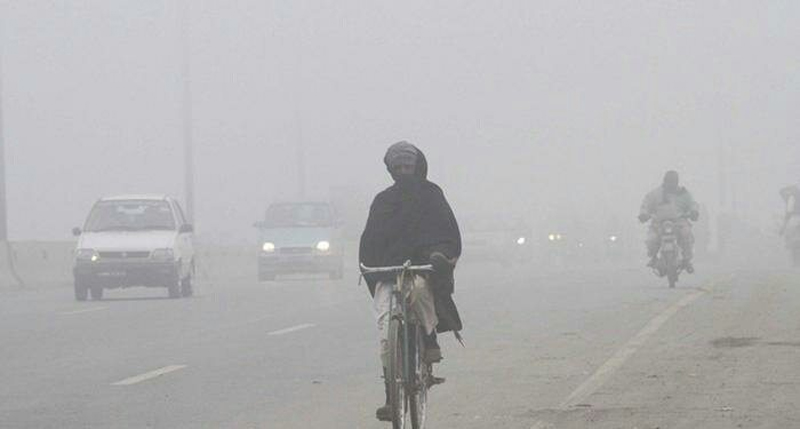 LAHORE, Dec 5: Pakistan’s Lahore city has once again been ranked as the most polluted city in the world with Air Quality Index (AQI) recorded at 321.
According to a report by ARY News, Punjab has been badly hit by smog with Lahore on the top of the world cities list having worst air quality.
Meanwhile, Mangolia’s capital city Ulan Bator ranked third with AQI at 205.
AQI between 151-200 is considered unhealthy, 201-300 is harmful and AQI over 300 is considered extremely hazardous. (UNI)