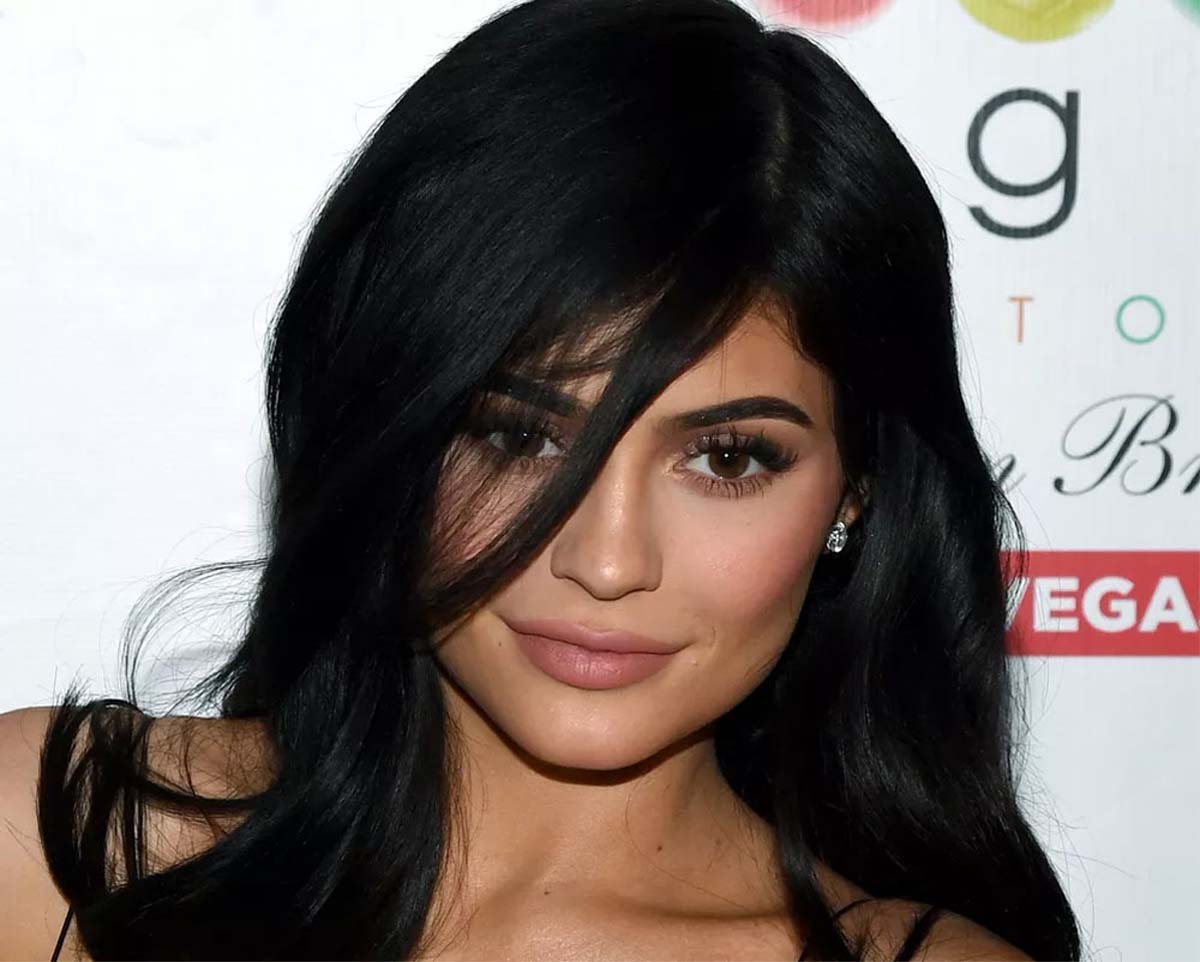 LOS ANGELES, Sept 14: Kylie Jenner has said she has been “bullied” by the “whole world” since she was a nine-year-old girl.
In a heartfelt video released on her Snapchat, Kylie, 21, opened up about her experiences with paparazzi and media spotlight during her younger years.
The video, which shows clips of the star being chased by eager photographers on red carpets, was shared by her older sister Kendall on Twitter with the caption ‘that made me cry’.
Through the video, Kylie says she hopes to inspire those who are being bullied and tell them that they “are not alone.”
“Half of you guys think I’m weird. And the other half think I’m funny. But I’ve been bullied since I’ve been nine. From the whole world it feels like sometimes,” the make-up mogul said.
“And I think, I think I’ve done a really great job in handling all of this. But there are bullies everywhere. So this just a little like Snapchat to tell whoever with their own bullies that the only opinion that really matters is yours and to never change,” she added.
Kylie was just a child when her family were launched to fame with their reality show “Keeping Up With the Kardashians”. (PTI)