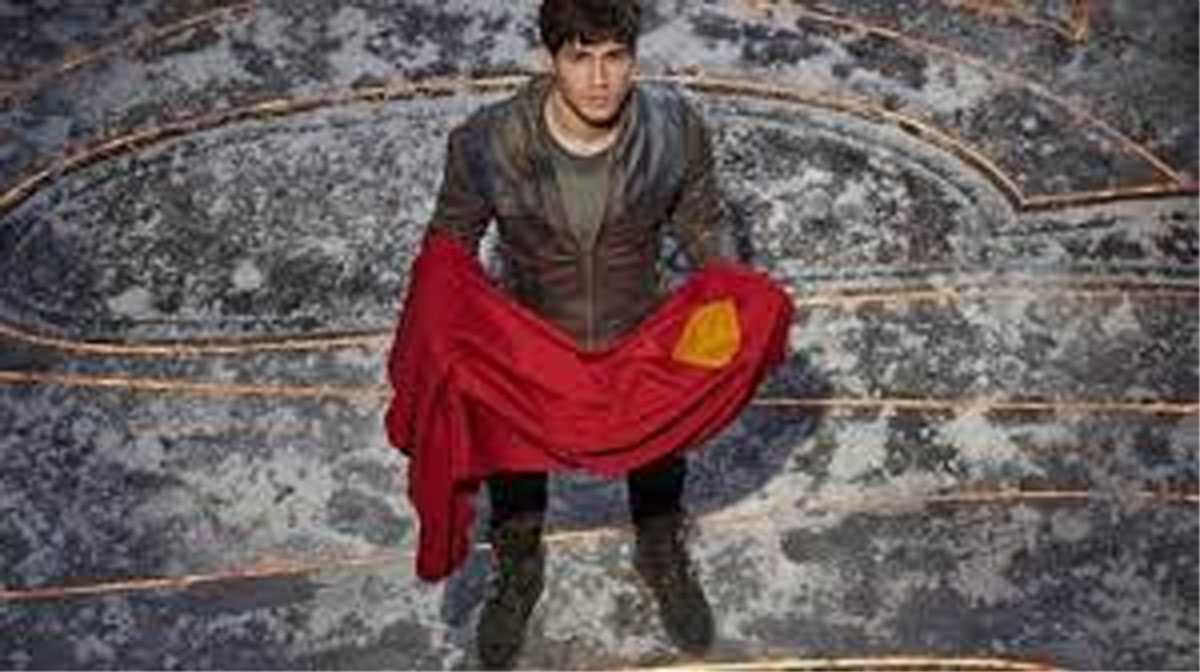 LOS ANGELES, Aug 18: Superman prequel “Krypton” will not return for a third season, Syfy has announced.

The drama, which revolved around the story of Superman’s grandfather, was axed days after the David Goyer-produced show starring Cameron Cuffe completed its second run.

According to The Hollywood Reporter, the series, produced by an outside studio Warner Horizon, was unable to strike a chord with the audience.

Syfy renewed the series for a second season last May.

After “Deadly Class” and “Happy”, “Krypton” is the latest series to be cancelled at Syfy. (PTI)
^^^ 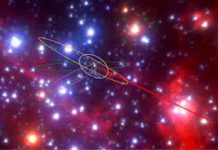 ‘Mysterious gas-like objects spotted in the centre of Milky Way’ 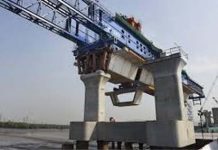 ‘Game of Thrones’ spinoff ‘House of the Dragon’ eyeing 2022 launch 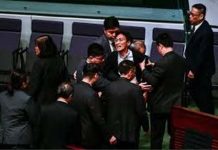 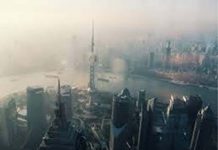 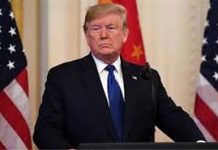 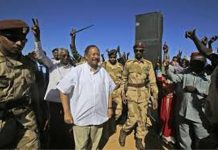