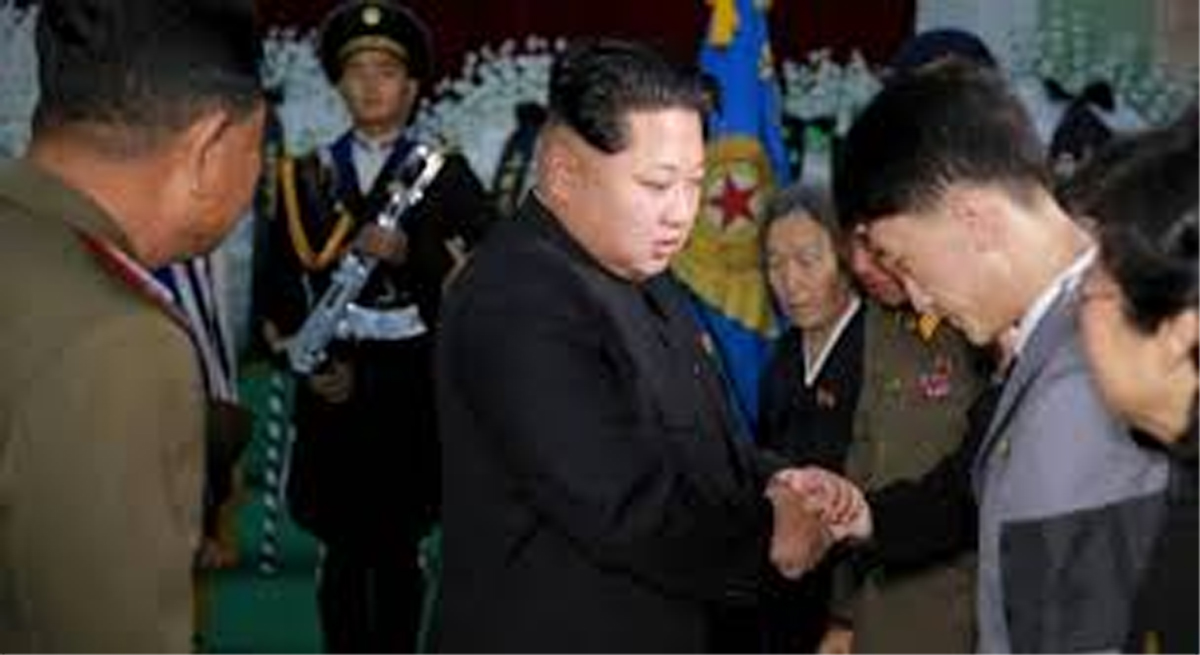 PYONGYANG, Dec 5: Kim Jong Un, top leader of the N Korea, Tuesday sent a wreath to the bier of Kim Chol Man, member of the Central Committee of the Workers’ Party of Korea (WPK), expressing deep condolences over his death, the Korean Central News Agency reported on Wednesday.
Kim Chol Man, who was also a deputy to the Supreme People’s Assembly of the N Korea, died of bladder cancer on Monday at the age of 98.
The Central Committee of the WPK, the Central Military Commission of the WPK, the State Affairs Commission of the N Korea and the Presidium of the Supreme People’s Assembly of the N Korea jointly issued a notice, saying that the late Kim Chol Man would be accorded a state funeral and the state funeral committee has been formed, the report said.
An obituary said Kim Chol Man was an anti-Japanese revolutionary fighter and a reliable veteran revolutionary, who devotedly struggled for the liberation of the country, freedom and happiness of the people and development of the People’s Army and the defense industry all his life.
(AGENCIES)