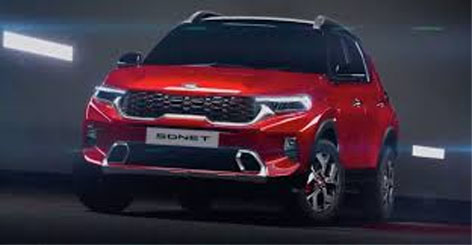 NEW DELHI, Aug 7: South Korean automaker Kia Motors Corporation on Friday globally unveiled its sub four meter compact SUV Sonet which it plans to launch in India next month.
The model would be manufactured at company’s Anantapur-based (Andhra Pradesh) facility and would also be exported to other markets.
Sonet, which is Kia’s third product in India after Seltos and Carnival, would compete with the likes of Hyundai Venue, Maruti Vitara Brezza, Tata Nexon and Mahindra XUV300 in the domestic market.
The segment is also going to see more products like Toyota Kirloskar Motor’s Urban Cruiser and Nissan’s Magnite.
“With its aggressive and modern design language, fun-to-drive dynamics, and Kia’s latest high-tech features, the Sonet puts an exclamation point on our ambition to make Kia the brand of choice, especially among millennial and Gen Z consumers,” Kia Motors Corporation President and CEO Ho Sung Song said.
The model fills a need in the growing SUV market, in India and further afield, and will attract a wider number of consumers to the Kia brand, he added.
Kia Motors India MD and CEO Kookhyun Shim said that after the success of the Seltos and Carnival, the company is confident that it will revolutionise another market segment in India with the Sonet by addressing the unmet needs and aspirations of customers.
The Sonet will be produced at the company’s Anantapur plant as per Kia’s exacting global standards, Shim noted.
The Kia Sonet will come with multiple powertrain options to suit virtually all requirements in this segment.
It will also come with a 1.2 litre and 1 litre turbo petrol variants besides 1.5 litre diesel trims mated to a choice of five manual and automatic transmissions.
The compact SUV would also come with first-in-class diesel six-speed automatic transmission, the automaker said.
The Sonet would also come with a range of connected features.
The Sonet is developed and engineered from the ground-up jointly by Kia Motors India and Kia’s global research and development headquarters in South Korea. (PTI) 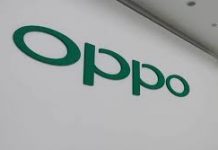 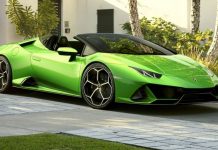 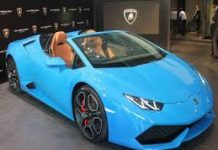 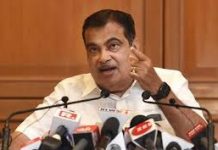 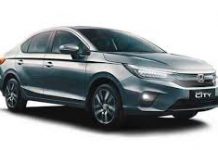 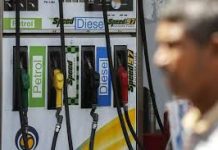 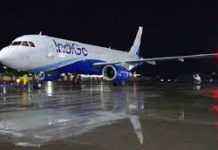 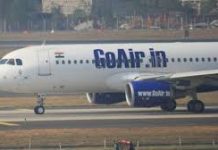 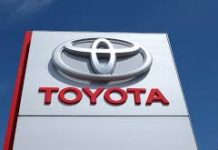 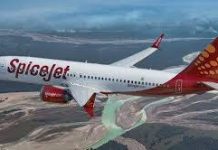 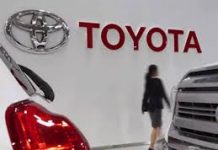 Expect 2021 to be better in terms of sales: Toyota Kirloskar 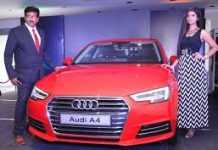 New Audi A4 arrives in Coimbatore