E-Paper
Home Todays story Khan not to use BP vehicles 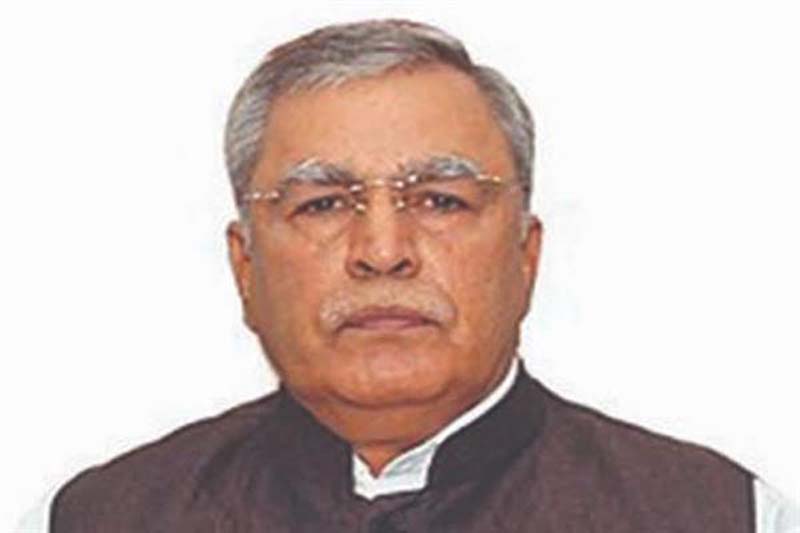 Excelsior Correspondent
JAMMU, July 18: In a major decision, newly appointed Advisor to Governor, Farooq Khan has decided to shun bullet proof, pilot and escort vehicles while travelling in Srinagar City and Jammu.
Khan told the Excelsior that he has conveyed to the Director General of Police that he will not be using pilot vehicle, bullet proof escort and bullet proof sitting vehicle while moving in Srinagar City and districts of Jammu.
Therefore, he said, he is returning these vehicles.
Khan was recently appointed as fifth Advisor to Governor Satya Pal Malik and was yesterday allocated portfolios.