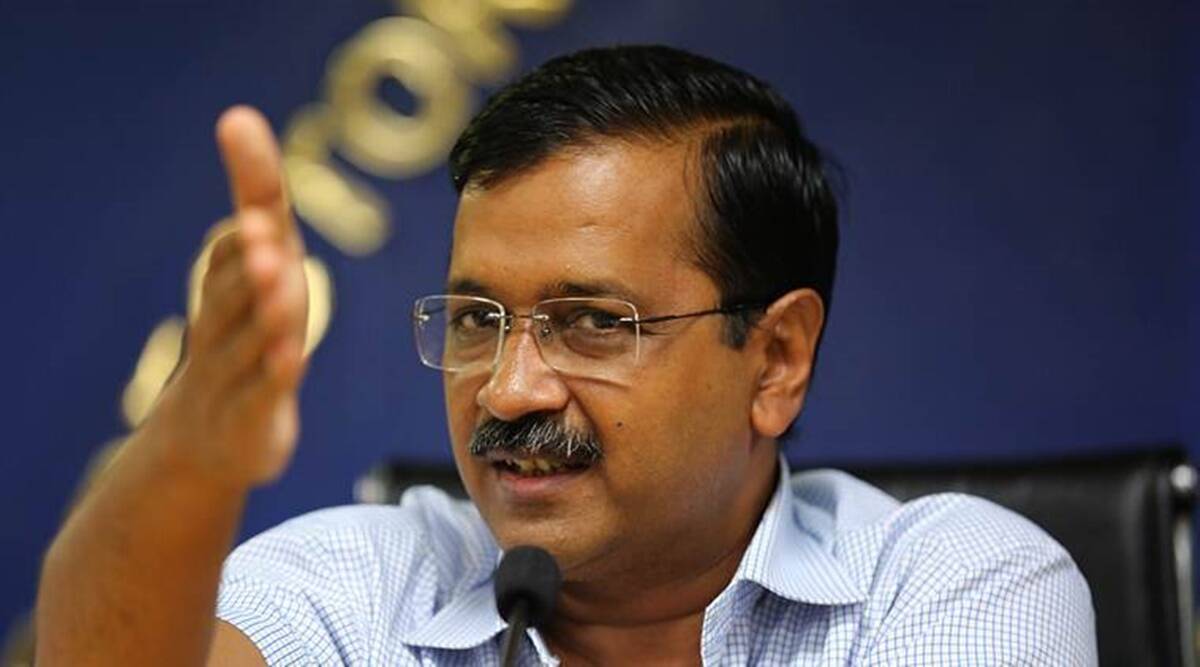 CHANDIGARH, Dec 24:
Aam Aadmi Party (AAP) national convener Arvind Kejriwal on Friday alleged a conspiracy behind the recent cases of sacrilege and explosion, and said the “weak government” ruling Punjab has failed to crack the whip.
The Delhi chief minister, who is on a visit to Punjab, also called the drug case against Shiromani Akali Dal leader Bikram Singh Majithia a “political stunt”.
A bomb exploded in the district court complex in Ludhiana on Thursday, killing one person and injuring six others, prompting the Punjab government to declare a high alert in the state.
Police suspect that the man killed in the blast may have been trying to assemble or plant the explosive device.
“Few days ago, there were cases of sacrilege. Now, there is a blast in Ludhiana. Such incidents before polls are being done under a conspiracy to vitiate the peaceful atmosphere in the state. It is the handiwork of a few people,” Kejriwal said during an interaction with reporters in Amritsar.
He said he has full faith in the people of Punjab and that they will defeat the nefarious designs of those trying to foment tension.
Hitting out at the Channni-led dispensation, he said, “There is a weak government in Punjab. They (ruling party leaders) are fighting amongst themselves. Punjab needs an honest strong government which can act against those indulging in conspiracies.”
He said the person who attempted sacrilege at the Golden Temple must must have been sent by someone influential to foment tension and that there were several cases of sacrilege over the last five years.
“Such incidents will keep taking place until a strong government takes over,” he said.
He promised an honest, strong and stable government that will bring the culprits to book.
The AAP chief also slammed the Congress on the drug menace in the state saying the government, during the previous poll campaign, had promised to wipe out the mafia within a month of forming the government.
“During five years, one FIR is registered and Chief Minister Charanjit Singh Channi and State Congress chief Navjot Singh Sidhu are boasting about it,” he said.
Kejriwal said a well entrenched drug network existed in Punjab powerful dealers were involved.
When asked asked about Majithia, he said, “Just 10 days before polls are to be announced, they are boasting. It is only a political stunt,” he said.
The former minister was on Monday booked under the Narcotic Drugs and Psychotropic Substances Act on the basis of a 2018 status report of a probe into the drug racket. (PTI)