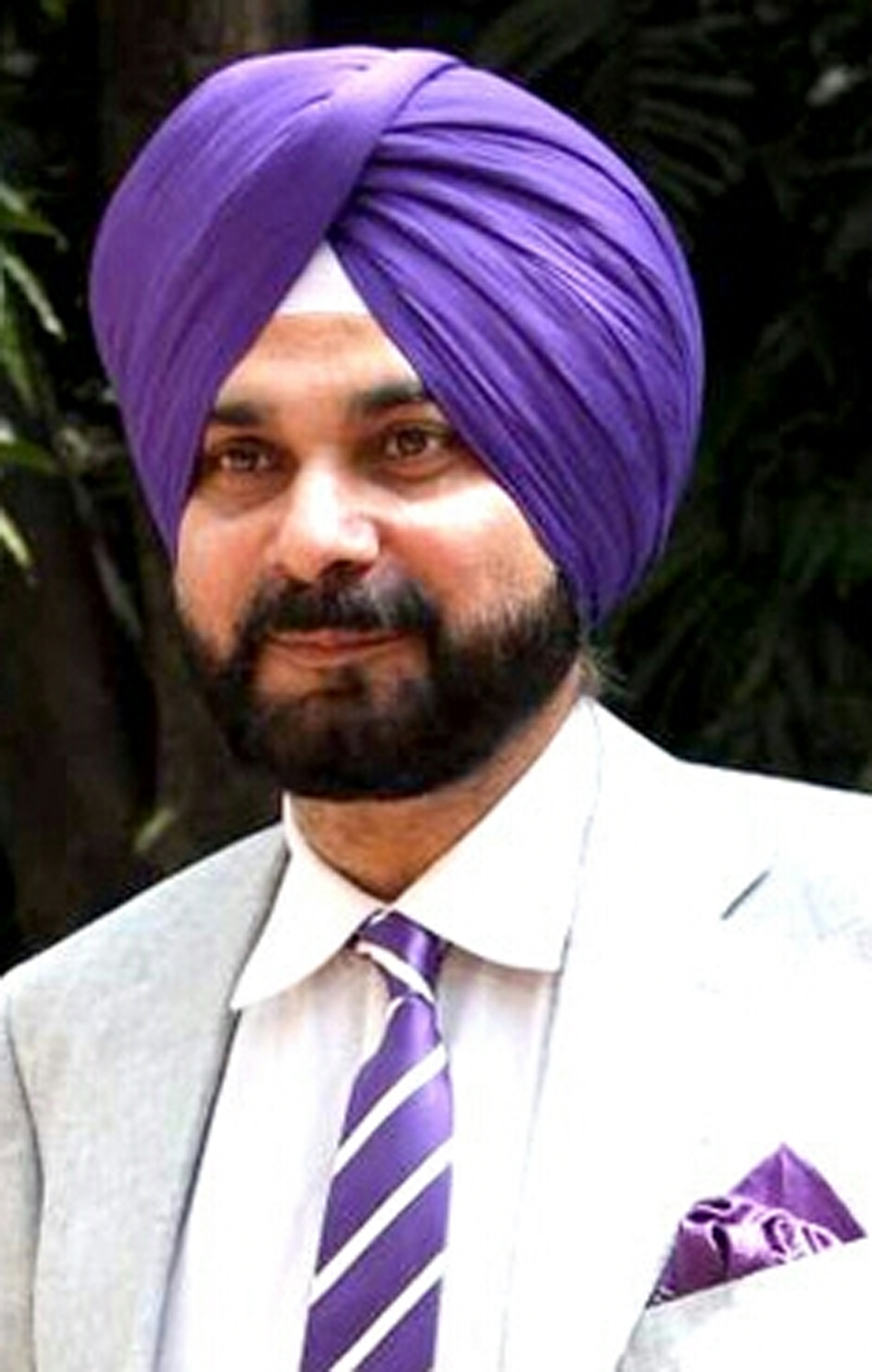 AMRITSAR, Jan 17: Punjab Congress chief Navjot Singh Sidhu on Monday dubbed AAP national convenor Arvind Kejriwal as a “migratory bird”, visiting various states to “allure” people with “fake” promises, only to return to the national capital eventually.
In a news conference at his residence, Sidhu also slammed the Delhi chief minister for making “false” promises with the people of Punjab.
He claimed Kejriwal had no roadmap for Punjab and he wanted to run the state with remote control from Delhi.
“How can he (Kejriwal) think better for Punjab when there is not even a single Punjabi in his Cabinet,” he asked.
To a question on AAP’s ‘Janta Chunegi Apna CM’ drive, the former cricketer termed it “a drama”.
“It is a drama to befool Bhagwant Mann. I have deep respect for my old friend Mann who calls me guru. Kejriwal in Delhi did not seek such public’s advice and wasted no time to sit on the chair of the CM,” he said.
Replying to a question on some leaders turning rebels after the announcement of the first list of candidates, Sidhu said he urged them to support the party and added if the need arises, he will meet to pacify them.
Sidhu said if his party returns to power after the elections, it will work to generate more employment in the state.
He also spoke about his Punjab Model, highlighting a roadmap for generating more revenue for the state from liquor and sand mining.
He added that according to the Punjab model, there was a plan to introduce Punjab e-governance with a single window service.
With this e-portal, any kind of government service like obtaining a driving license, either death or birth certificate would become hassle-free, he claimed. (PTI) 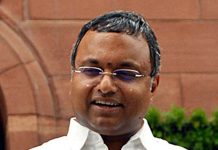 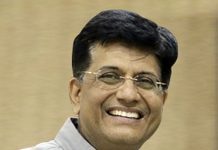 FTA between India and UK could be ready by Diwali: Goyal 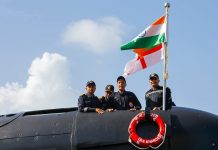 “Preparations by Indian Navy are not provocation to any aggression”: Defence Minister 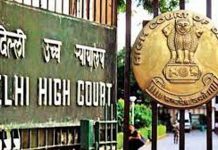 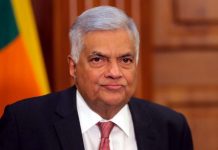 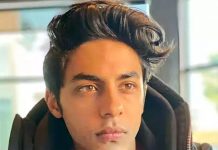 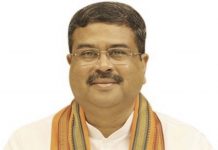 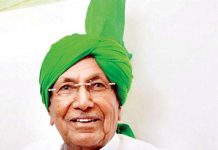 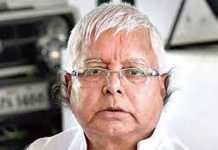 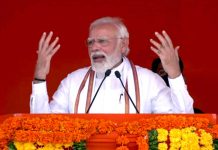