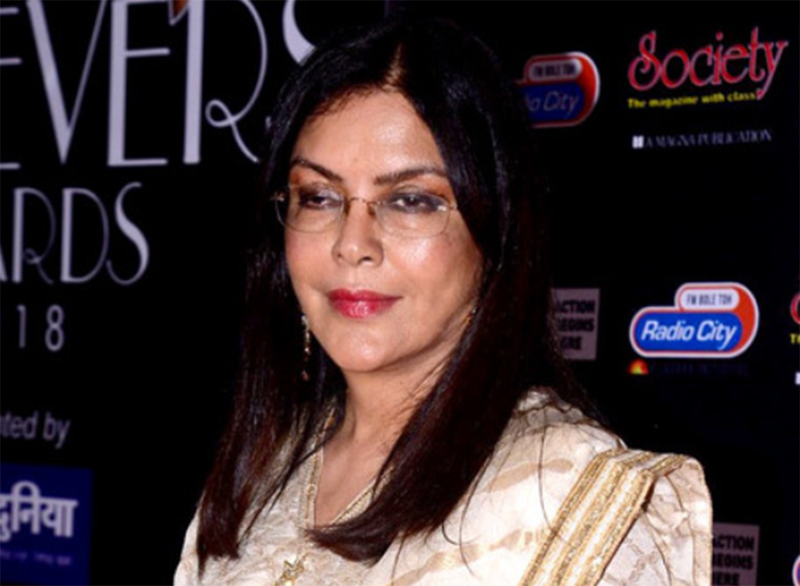 MUMBAI: Veteran actor Zeenat Aman, who is returning to the stage after a gap of 15 years with the play “Dearest Bapu, Love Kasturba”, believes Kasturba Gandhi was a woman of great integrity but her contribution has not been given due importance.

The play, starring Arif Zakaria as Gandhi and Aman as Kasturba, will premiere on Friday at the NCPA as part of The Great Indian Theatre Festival. It is directed by Saif Hayder Hasan.

Aman said Kasturba played a pivotal role in Gandhi’s life and followed her husband in his every endeavour despite having reservations about some of his decisions.

“Kasturba has been ignored for the longest time. She walked with him, a lot of his power was drawn from her, she was the inspiration for a lot of practices he imbibed and used nationally, which became international and is still alive and resonating even today. He said he learnt the concept of Satyagraha from her,” Aman said in an interview here.

Aman said she doesn’t know anyone in her life who could do what Kasturba did in her lifetime.

“She was a woman of great integrity, she stood by what she believed in and followed through on it. I don’t know many women like Kasturba Gandhi, who follow their husband’s footsteps for the country,” she said.

The veteran actor said she had little knowledge about Kasturba before she signed on for the play and she relied completely on her director to develop her performance.

“I am a director’s actor, my performance will vary according to the director. At the helm of every production is a director. My director had clarity in what he wanted to do like he was clear this is a love story. I followed him.” (AGENCIES)