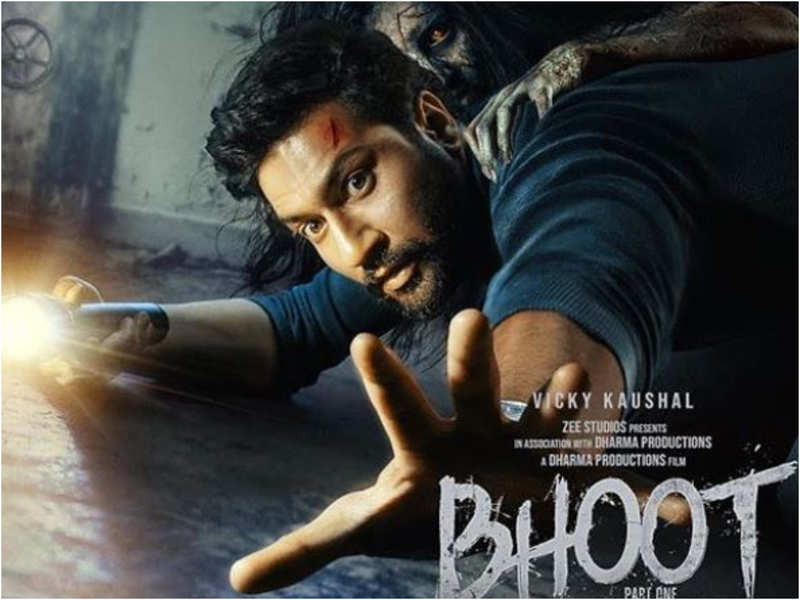 NEW DELHI: Like any true blue Dharma Productions’ director, Bhanu Pratap Singh wanted to make his debut with a romantic film and then “Bhoot Part One: The Haunted Ship” happened.

The film, starring Vicky Kaushal, Bhumi Pednekar and Ashutosh Rana, was one of the scripts that Bhanu thought he would work on after he had established himself as a director.

Based on true events, “Bhoot” features Vicky as Prithvi, the surveying officer of Seabird, an unmanned ship which washes ashore on Mumbai beach. How Prithvi tries to investigate what happened on the ship while dealing with a spirit is the plot.

Bhanu served as assistant director on Shashank Khaitan’s “Humpty Sharma Ki Dulhania” (2014), which was backed by the same banner.

“I knew what kind of films Dharma made. So I also wanted to write a romantic comedy and I did. I love horror genre but wanted to take it up after initially directing four-five films. Shashank is a good friend, we were also together in college.

“After we finished shooting for ‘Humpty…’, I told him I wanted to take a break for two-three months, and I’m going to write a script. Later, I went to him and he read it. He then joked, ‘I copied ‘Dilwale Dulhania Le Jayenge’ and you copied ‘Humpty Sharma…’. But I wondered if I subconsciously did that?” the director said in an interview here.

Shashank asked Bhanu to come up with more ideas and when cargo ship MV Wisdom sailed into Juhu Beach in 2011, the director went on the beach and was enamoured by its enormity. (AGENCIES)