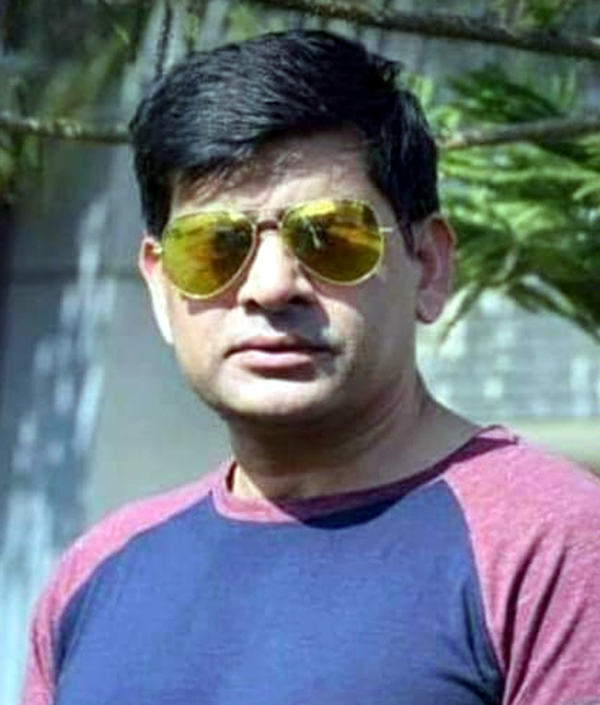 Excelsior Correspondent
JAMMU, May 14: A Kashmir Administrative Services (KAS) officer was today found hanging under mysterious circumstances at his private flat in Sainik Colony area of city outskirts.
“An officer identified as Sushil Kumar Attri of 2004 KAS batch was found hanging this evening in his private flat at Ansal Apartments, Sainik Colony,” SSP Jammu Tejinder Singh said. He added that initially it seemed like a suicide but the matter was being investigated.
The officer said after videography and photography of the crime scene by the FSL team, the body was shifted to Government Medical College and Hospital Jammu for postmortem.
“No suicide note or any other document was found from the spot,” the SSP Jammu said. He added that inquest proceedings have been initiated into the case.
The deceased officer was presently posted as Deputy Director, ICDS Project. Earlier, he served as Deputy Director, Tourism, Jammu.
The deceased was survived by his father Bej Nath of Bishnah, mother, wife Jyoti, daughter & son.
His cremation will take place at 6 pm on Wednesday (May 15) at Shastri Nagar Cremation Ground Jammu.