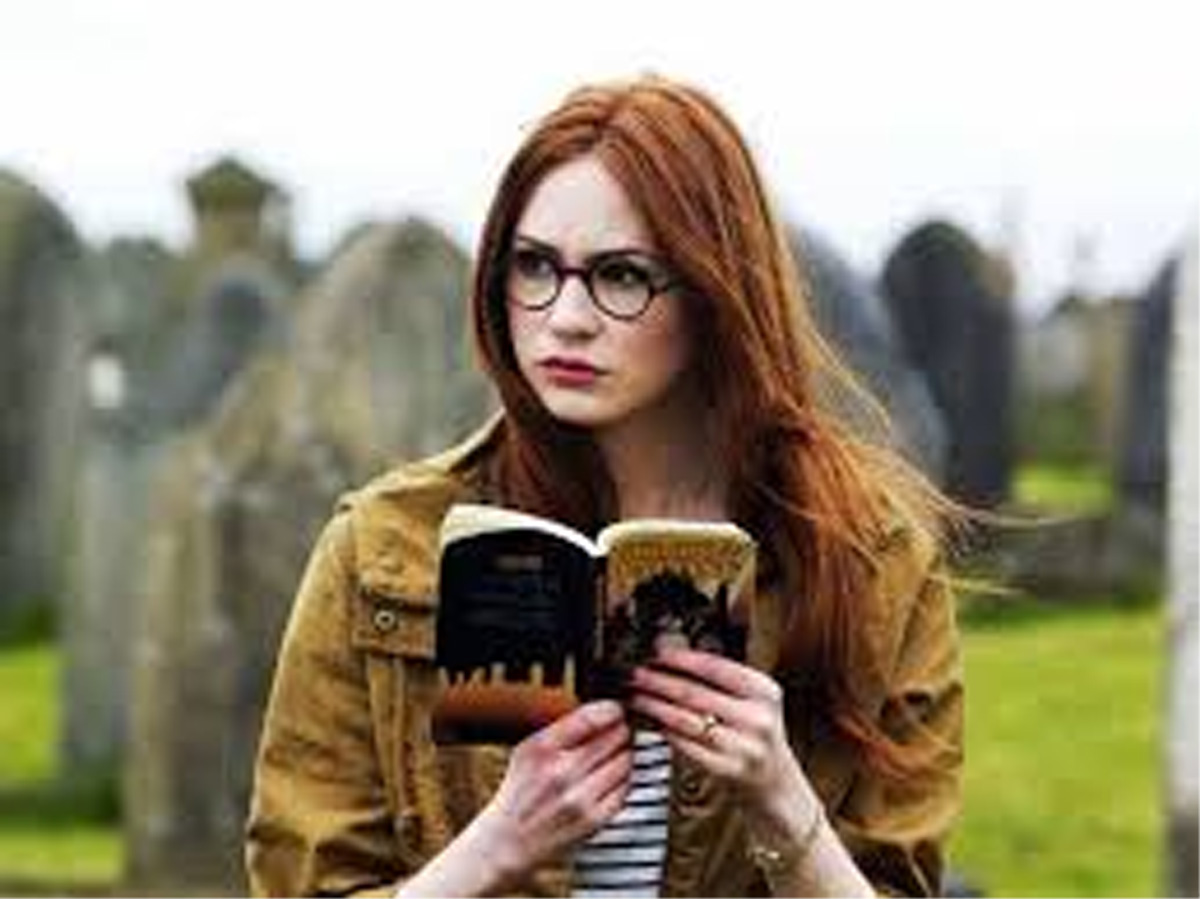 LOS ANGELES, May 1: Actor Karen Gillan has opened up about James Gunn’s reinstatement as the director of the third “Guardians of the Galaxy” film, saying the franchise would not have been the same without him.

The 31-year-old actor, who portrays Nebula in the Marvel Cinematic Universe, told Marc Malkin during his “The Big Ticket” podcast that Gunn was personally involved in all the characters of the series.

“His personality, the tone of those movies, I can only describe as James’ personality. It’s his sense of humour, his writing, his taste in music. These characters are extensions of him. It’s a really personal project for him,” Gillan said.

“It definitely wouldn’t have been the same version of Guardians,” she added.

Gunn was fired by Marvel Studios’ parent company Disney in August last year after his old, offensive tweets resurfaced on social media. In the tweets, Gunn, 52, had cracked crude jokes dealing with paedophilia and rape.

In March this year, the studio went back on its decision and reinstated Gunn as the director of the third part of the franchise. (PTI)
&&&