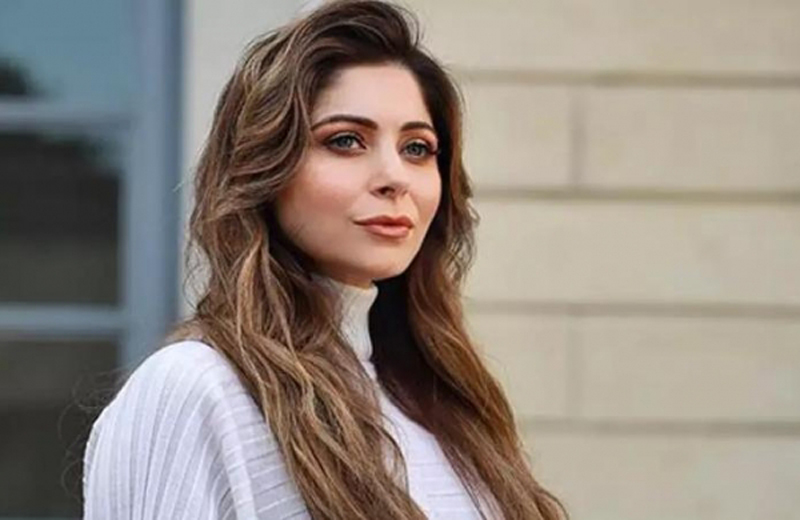 LUCKNOW, Apr 6:Kanika Kapoor, the Bollywood singer who caught coronavirus and caused a scare among politicians who met her at a party, was on Monday discharged from hospital, cured of COVID-19.
The Sanjay Gandhi Post Graduate Institute of Medical Sciences here let her go after two tests reports came negative, officials said. She would, however, have to remain in isolation at home for a few more days.
“One of her reports came negative two days ago. On Sunday evening too, her report was negative, after which she was discharged,” SGPGI Director R K Dhiman told PTI.
The singer tested positive on March 20, about 10 days after returning from a trip to London. She claimed she was not told at Mumbai airport to self-quarantine because of her travel history.
She was booked by Uttar Pradesh police for negligence and committing acts likely to spread disease. She had attended at least three gatherings in Lucknow, including a party where political leaders were present, sources said.
The FIR was lodged on the complaint of Lucknow’s chief medical officer.
Kanika Kapoor travelled to Lucknow a day after landing in Mumbai. According to sources, she went to parties attended by 250-300 people there on March 13, 14 and 15.
After learning that she had tested positive, guests including BJP MP Dushyant Singh and his mother, former Rajasthan Chief Minister Vasundhara Raje went into self-isolation.
Uttar Pradesh Health Minister Jai Pratap Singh, Congress leader Jitin Prasada and MPs who had come in contact with Dushyant Singh later in Parliament also isolated themselves.
There has been no report of anyone of them contracting the disease.
Asked about the case registered against the singer, a senior police official said they will question her after her self-isolation ends in 14 days. (PTI)