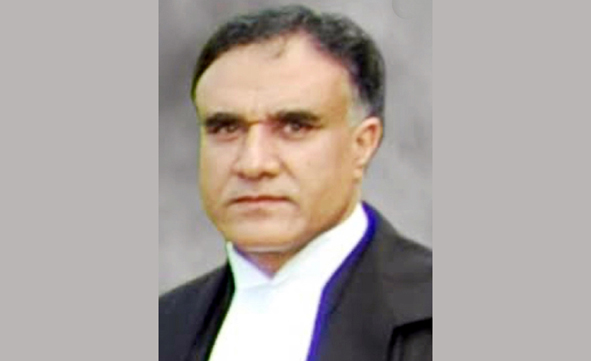 Amendment in Act will dis-empower PR system in J&K: AJKPC