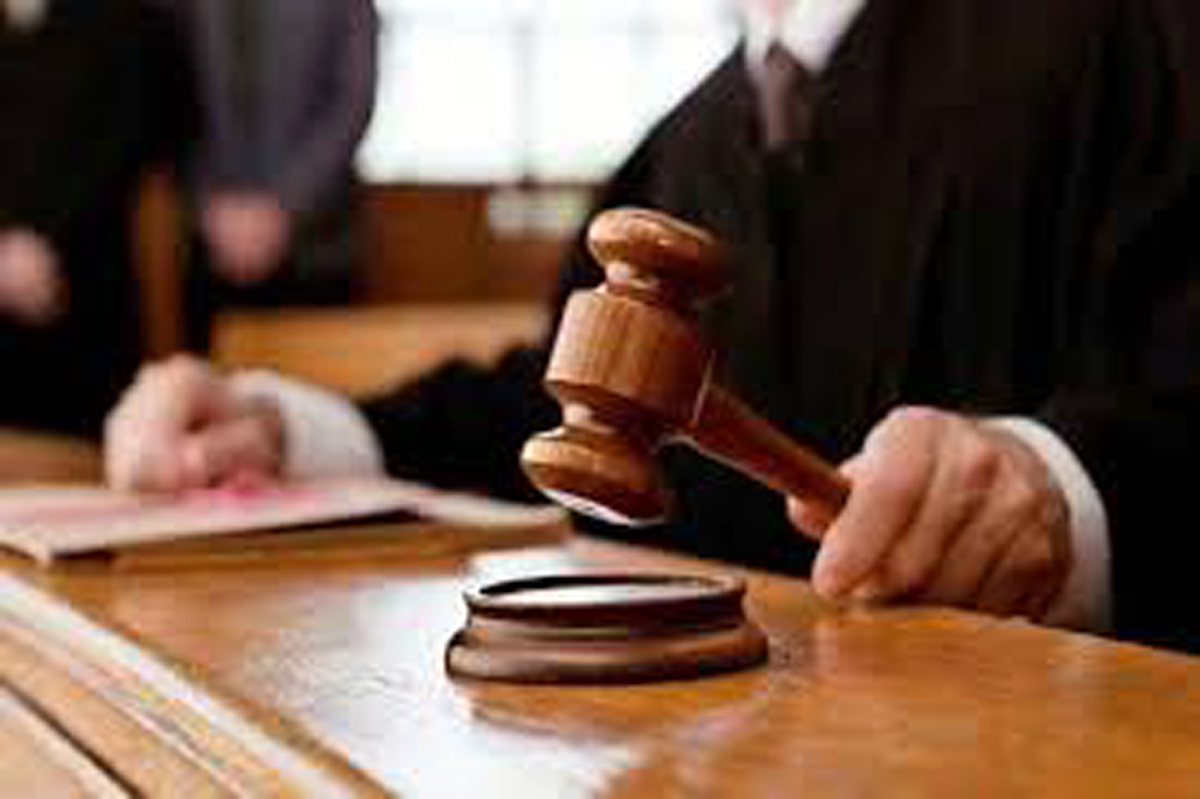 Insufficient court rooms in HC; district courts in shambles
*Critical boost to existing  infrastructure needed: CJ
Mohinder Verma
JAMMU, May 15: Judiciary in the Union Territory of Jammu and Kashmir is confronted with a precarious situation because of the pathetic status of the available infrastructure. Due to this, it is unable to march in synchronization with the developments in the rest of the country to ensure access to the justice to the people.
The intensity of the prevailing situation can be gauged from the fact that while both the wings of the High Court are suffering due to lack of space even for holding of courts by the Judges, the district courts are in shambles and reeling under non-availability of basic facilities.
The shocking scenario, which came to the fore in the form of reports submitted to the Chief Justice of the common High Court for Union Territory of Jammu and Kashmir and Union Territory of Ladakh Justice Gita Mittal, has clearly established that while judicial infrastructure has received urgent attention in every part of the country in terms of physical structure as well as technology, a sense of contentment with the status quo has guided the development of judicial infrastructure in the erstwhile State of Jammu and Kashmir.
As far as High Court is concerned, the building of Jammu wing was constructed for the sanctioned strength of only six judges. This building has only 7 court rooms-one for the Chief Justice and six to accommodate Judges.
Similarly, building of Srinagar wing of the High Court had a total of 7 court rooms-again one for Chief Justice and six for Judges. Two additional court rooms were added in 2010 as such neither in the Jammu or the Srinagar wing of the High Court are there sufficient court rooms to accommodate the full sanctioned strength of the High Court.
The intensity of the lack of space can be gauged from the fact that in 2018 to accommodate a newly appointed Judge, a make shift court had to be created by converting a part of the ministerial section into the court room and the chamber of the Judge had to be housed in the office of the Deputy Registrar (Administration).
Just last month upon a new elevation the court of the Registrar Judicial had to be converted into the office chamber of one of the newly elevated Judges.
This is notwithstanding the fact that Supreme Court in a judgment in a writ petition titled All India Judges Association Versus Union of India, had laid down bare minimum requirements of the court complexes. However, most of these requirements are either lacking in the Jammu and Kashmir High Court complex or are absolutely outdated and insufficient.
Reports from Principal District Judges have revealed that district courts are in shambles with many of them running from buildings which are unsafe, many houses in Government offices or even in accommodation rented from the public.
Quoting instances of the courts having been positioned in the residences of the Government officials, the report said that the court of Munsiff D H Pura in Kulgam is housed in the official residence of the officer for the reason that in the year 2017 the main court complex was burnt down by the miscreants.
Similarly, the courts of Munsiffs Akhnoor, Bani, Billawar, Basohli, Hiranagar, Mahore, Chenani, Kangan and Ramban and Sub-Judge Batote are in absolutely shabby and dilapidated conditions requiring immediate repairs and renovations.
Reports further revealed that the court of the Special Mobile Magistrate Rajouri is functioning from a room measuring approximately 10 feet by 10 feet without any judge’s chamber or washroom. Similarly, the size of the Munsiff court Ukhral is 12 feet by 10 feet and that of Munsiff/Additional Special Mobile Magistrate Ramban is 10 feet by 8 feet.
“At present nine courts are running from rented buildings, 31 courts from Government buildings and life of 25 court buildings is between 50 to 100 years, which have posed great threat to all the stakeholders visiting these buildings”, the report said, adding “there is no self owned residential accommodation for the Judicial Officers at around 73 places in the Union Territory of Jammu and Kashmir”.
Commenting on the precarious situation the judiciary is facing, the Chief Justice of High Court Justice Gita Mittal, in a recent judgment, observed, “justice can be rendered only if the basic facilities, proper court rooms being the bare minimum are made available to the judges, lawyers and the consumers of justice (litigants)”.
“From every sense be it physical infrastructure, use of technology and working style, the huge investments and radical improvements are urgently needed in order to enable the judiciary in Jammu and Kashmir to attain bare minimum of the essentials to march in synchronization with the developments in the rest of the country and to ensure access to justice to the people”, she further said.
Stating that the challenge is regarding development of both physical and technological infrastructure, the Chief Justice said, “a well planned and designed court complex impacts not only the quality of interactions between the court and the litigants but also improves the efficiency level of the judges and the court staff”, adding “the deficient physical infrastructure invariably results in judicial delays and hinders access to quality justice”.
“Clearly, the judiciary needs a critical boost to the existing infrastructure for which infusion of funds is necessary”, the Chief Justice said and hoped that the Government of Union Territory of Jammu and Kashmir would look into situation and play its role in ensuring people the hassle free access to justice.