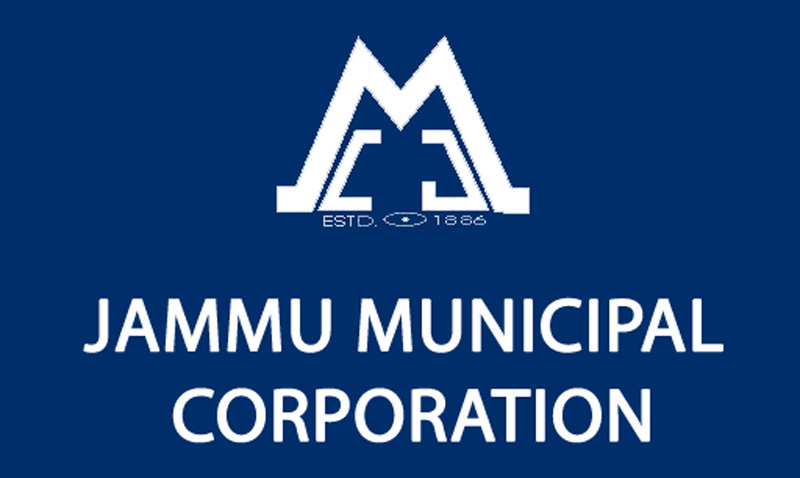 JAMMU, June 22: Unbelievable it may sound but it is a fact that Jammu Municipal Corporation (JMC) is nursing an impression that trees can be protected by merely issuing booklet containing information of different agencies as even after constitution of its Tree Authority around six months back no tangible decision has been taken on maintaining the green cover.
The Chapter XX of Jammu and Kashmir Municipal Corporation Act, 2000 prohibits felling, cutting, damaging and destroying any tree in any urban area. Section 340 of the Act reads: “The Government shall by notification constitute the Tree Authority, which shall meet at least once in two months”.
“The Tree Authority shall ensure preservation of all trees within its jurisdiction, obtaining declaration from all owners or occupants about the number of trees in their lands, specifying the standards regarding the number and kind of trees in each locality, type of land and premises and undertaking such schemes or measures as are necessary for achieving the objectives of maintaining/increasing green cover”.
However, this important chapter of the Jammu and Kashmir Municipal Corporation Act never received due attention of the successive Governments. It was only in the month of December last year that Government woke up from the deep slumber and constituted Tree Authority for the Jammu Municipal Corporation vide Order No.1090-JK(GAD) dated December 3, 2020.
Headed by Mayor and comprised of Deputy Mayor, Commissioner JMC, Divisional Forest Officer, Urban Forestry Division Jammu and District Horticulture Officer Jammu, the Tree Authority was directed to act strictly as per the provisions of the law so that not only the existing trees within the jurisdiction of Municipal Corporation are preserved but more green cover is created.
“One or two meetings of the Tree Authority were convened with much hype but the only activity which the Authority has undertaken during the past about six months is collection of some data from the Forest and Horticulture Departments and preparation of booklet of the same”, official sources told EXCELSIOR, adding “the JMC believes that it will achieve the objectives behind framing of Tree Authority only by coming up with a booklet”.
They further said, “the Tree Authority is not meeting regularly despite the fact that in the Jammu and Kashmir Municipal Corporation Act it has specifically been mentioned that Authority should meet at least once in two months”, adding “due to non-serious approach of the Tree Authority no concrete decision could be taken for maintaining of green cover, which otherwise is depleting fast because of varied reasons”.
Some members of the Tree Authority, when contacted, told EXCELSIOR on the condition of anonymity that no exercise has been conducted by the Authority during the past more than three months. “We were told to provide data and the same has been furnished. Now the Chairman has to decide and pass instructions to the Forest and Horticulture Departments”, they added.
As per the Act, the Government is supposed to appoint one or more forest officers not below the rank of an Assistant Conservator of Forests as Tree Officer for the territorial limits of a Municipal Corporation. However, this step has not been initiated even six months after the formation of Tree Authority.
The Act states: “Any person intending to cut, fell or remove a tree within the territorial jurisdiction of the Corporation shall make an application to the Tree Officer, in such form and containing such particulars and accompanied by such documents as may be prescribed”.
The Section 352 of the law reads: “Whoever fells or abets the felling of any tree or causes any tree to be felled in contravention of the provisions of this Chapter or any Rules made there under without any reasonable excuse, fails to comply with any order issued or conditions imposed by the Tree Officer or any other officer subordinate to him in the discharge of their functions under the provisions of this Chapter shall on conviction be punished with imprisonment which may extent to three months or with fine which may extend to five hundred rupees or with both”.