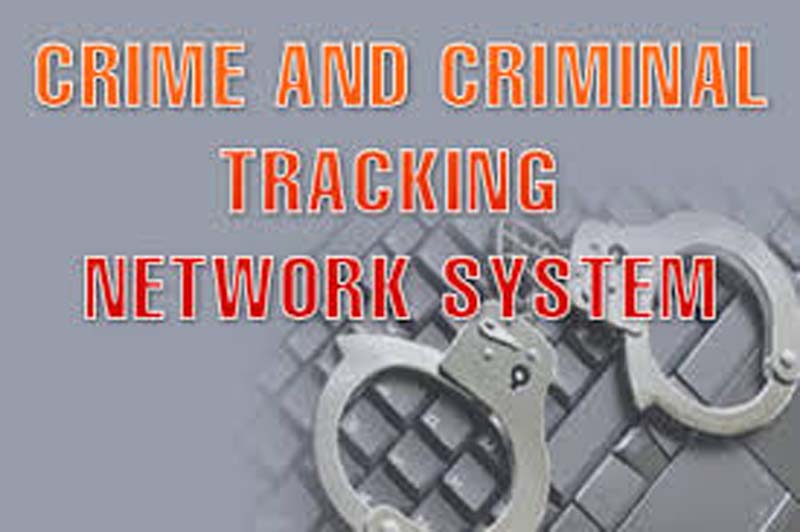 Despite lapse of many years, project yet to be declared go-live

Apex Committee fails to meet since May 2017

JAMMU, Dec 7: Jammu and Kashmir’s performance in the implementation of Crime and Criminal Tracking Network and Systems (CCTNS) project has remained less than 60% although exercise in this regard was initiated several years back. Moreover, the Apex Committee, which has the mandate to review the progress periodically, has not met since May 2017.
The CCTNS is a project which aims at creating a comprehensive and integrated system for enhancing the efficiency and effectiveness of policing at the Police Station level through adoption of principles of e-Governance.
The other objectives of the scheme are improving delivery of citizen-centric services through effective usage of Information and Communication Technology; providing the Investigating Officers of the Police with tools, technology and information to facilitate investigation of crime and detection of criminals; improve Police functioning in various other areas such as law and order and Traffic Management, facilitate interaction and sharing of information among Police Stations, Districts, State/UT headquarters and other Police Agencies; assist senior Police officers in better management of Police Force; keep track of the progress of cases, including in courts and reduce manual and redundant records keeping.
Though implementation of CCTNS was started several years back yet only 56.7% progress has been made by Jammu and Kashmir as per the Pragati Dashboard as on October 31, 2019 of the National Crime Records Bureau (NCRB), the copy of which is available with EXCELSIOR.
As per the data, only 68.5% Police Stations in Jammu and Kashmir out of total 219 have been connected with CCTNS although hardware has been commissioned in all the Police Stations and even software deployed. Moreover, only 18.2% progress has been made as far as entry of data bank services forms in the CCTNS is concerned.
The progress in respect of CCTNS generated FIRs submitted to the court has been reflected as zero by the NCRB while as only 37.3% reports have been generated through CCTNS in the Police Stations. There is absolutely no progress as far as disposal of complaints/NOCs/antecedent verification is concerned.
As per the National Crime Records Bureau, only 68.5% Police Stations are able to search on National Database while as no Police Station was visited by the senior officers during the month of October this year.
“On one side there is no remarkable progress in the implementation of CCTNS and on the other side the Apex Committee has failed to meet after regular intervals to assess the impediments and suggest remedial measures”, sources said while disclosing that the last meeting of the Apex Committee was convened in the month of May 2017 and the Empowered Committee last met in the month of April this year.
“Due to dismal performance in the implementation of CCTNS there are remote chances of concerned authorities of the J&K Police meeting the deadline of declaring the project as go-live”, they said, adding Police has communicated to the NCRB, which functions under the control of Ministry of Home Affairs, that it would try to declare the project as go-live by December 30, 2019.
They informed that J&K Police has held delay in Electronics Manufacturing Services (EMS) supply and installation as reason behind not declaring the project as go-live.
“The CCTNS is not only beneficial for the J&K Police but also to the Ministry of Home Affairs as this project will help in capturing the crime and criminal data across the Police Stations in the country and to enhance ability to detect crime patterns and accordingly communicate to the Police Departments in the States and UTs for aiding in crime prevention”, sources said.
There are citizen-centric benefits of CCTNS which include multiple channels to access services from Police; simplified process for registering petitions; simplified process for accessing general services such as requests for certificates, verifications and permissions; simplified process and accurate means of tracking the progress of the case during trials; simplified and accurate access to view/report unclaimed/recovered vehicles and property and simplified process and channel for grievance registration etc.