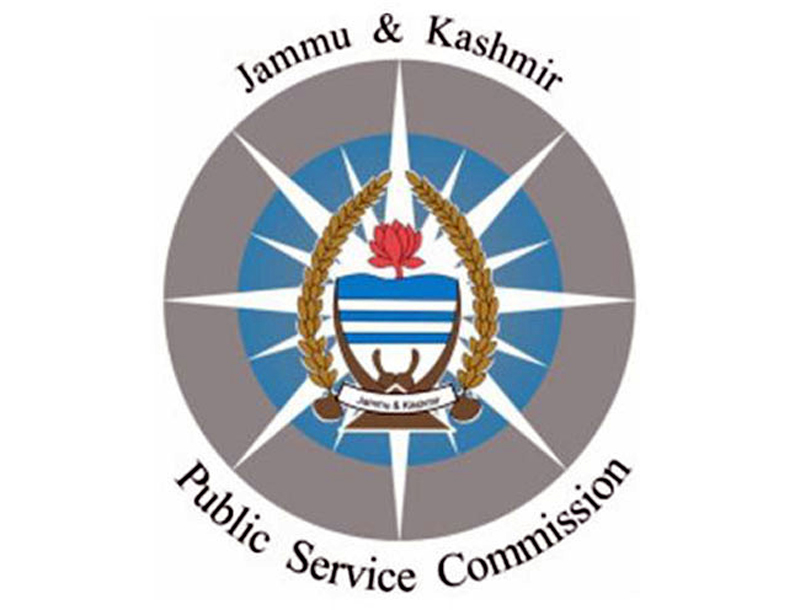 Excelsior Correspondent
SRINAGAR, Sept 29: Jammu and Kashmir Public Service Commission (JKPSC) has declared the result for Combined Competitive Examination -2018 (CCE-2018).
“The Commission in its meeting held today decided to declare the result of all the candidates who had appeared in the interview and also to notify their aggregate marks while publishing a list of candidates to be summoned for Medical Examination in accordance with the relevant rules” a JKPSC communiqué stated.
As per JKPSC, 70 candidates have qualified, for the Medical Examination which will be conducted at GMC Jammu/Srinagar. The dates of the Medical Examination shall be notified separately.
It also stated that the General Administration Department had on 10.05.2018 referred 70 posts to the J&K Public Service Commission for being filled up through the Combined Competitive Examination -2018 (CCE-2018).
Accordingly, these posts were advertised by the Commission on 25.05.2018.
The Preliminary Examination of CCE-2018 was conducted on 16.09.2018 in which 25188 candidates appeared in full.
The result of the preliminary examination (CCE-2018) was declared on 27.09.2018. 1750 candidates were declared to have qualified for appearing in the Main (Written) examination of CCE-2018.
In all, 1703 candidates applied for appearing in the (Main) Examination and 1279 candidates actually appeared which was held from 22.07.2019 to 29.07.2019, out of which 229 candidates were declared to have qualified for appearing in the interview/personality test.
The interviews were held from 08.09.2020 to 26.09.2020. 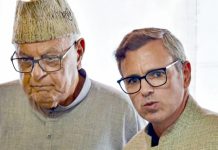 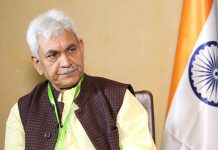 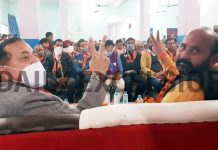 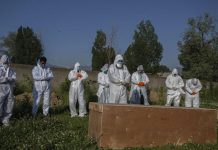 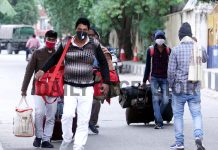 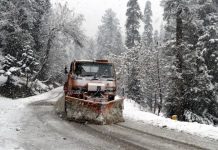 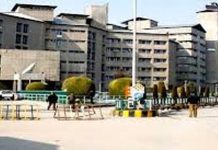 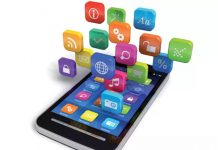