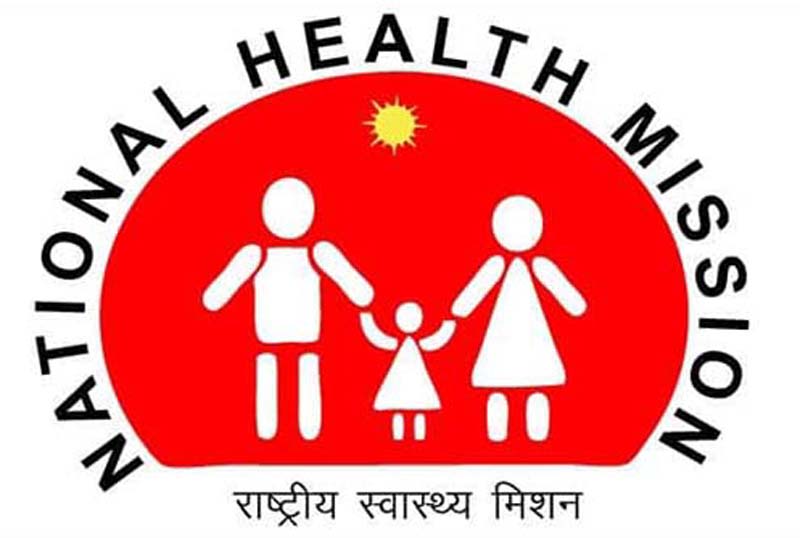 Nishikant Khajuria
JAMMU, Oct 10: As Jammu and Kashmir has been penalized in the 2018-19 Health System Strengthening Conditionality Report of States because of poor performance on various parameters, the State is all set to lose out a part of National Health Mission budget from the Centre.
Even as 80 percent of the NHM funding earmarked for the State would be assuredly available, remaining 20 percent will face a cut because of J&K’s poor performance on agreed conditionalities, which comprised of seven key indicators.
The J&K registered improvement in NITI Aayog Ranking but the State has been penalized for showing negative performance in implementing District Mental Health Programme (DMHP), Human Resource Information System (HRIS) and functioning of Primary Health Centres while there was zero improvement with regard to operationalizing Health and Wellness Centres as well as screening of Non-Communicable Diseases.
Pertinent to mention that all the seven indicators were allotted different weightage for calculation of incentives/dis-incentives based on their importance. While maximum weightage (40) was given to the NITI State ranking, the weightage varied from 20 to 5 for the other indicators.
The weightage for operationalizing Health and Wellness Centres (HWC) was 20 points while for implementing Human Resource Information System (HRIS) and Grading of District Hospitals, the weightage was 15 and 10, respectively. For Mental Health Services in Districts as per framework, screening of 30 plus population for Non-Communicable Diseases and rating of PHCs (both urban and rural ) on their functionality, each indicator was allotted the weightage of 5 points.
As per the report, J&K score in respect of Mental Health Services in districts as well as functioning of PHCs is minus five, while the score in implementing Human Resource Information System ( HRIS) is minus 15. It means the J&K performance in these three indicators was worst.
In respect of operationalizing Health and Wellness Centres and screening of Non-Communicable Diseases, the score is zero, which means there is neither any progress nor deterioration in both the indicators. Four points out of 40 have been scored in the NITI Aayog ranking while its grading in respect of District Hospitals was similar to all other States.
On the basis of its ranking on seven indicators, the State of J&K has been given net score of minus two and thus penalized.
The aim of performance-based incentives is to instill a sense of healthy competition amongst the States and stimulate better health outcomes across the country. Keeping this aspect in mind, the Government of India has increased the NHM funds for performance linked conditionalities from 10 to 20 per cent of the resource envelope. The pools under NHM have been so designed that funds from high focus states do not go to better performing states and do not disturb the equity in fund distribution.