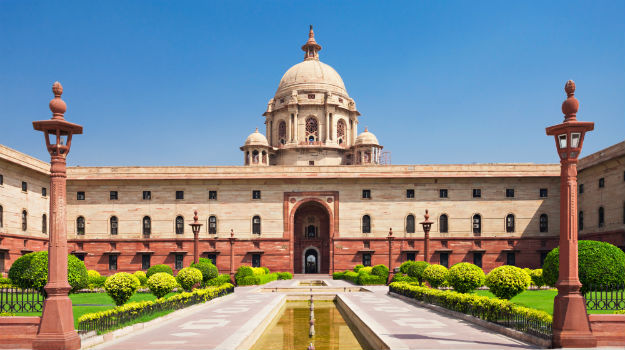 NEW DELHI: President’s rule will come into force in Jammu and Kashmir from midnight Wednesday after expiry of six months of Governor’s rule, an official order said on Wednesday.

President Ram Nath Kovind signed the proclamation paving the way for imposition of central rule in the state which plunged into a political crisis in June after the BJP withdrew support to the PDP government led by Mehbooba Mufti.

The union cabinet headed by Prime Minister Narendra Modi took the decision on Monday after Jammu and Kashmir Governor Satya Pal Malik sent a report recommending imposition of President’s rule in the State.

After the proclamation, the powers of the Legislature of the State shall be exercisable by or under the authority of Parliament. (AGENCIES)