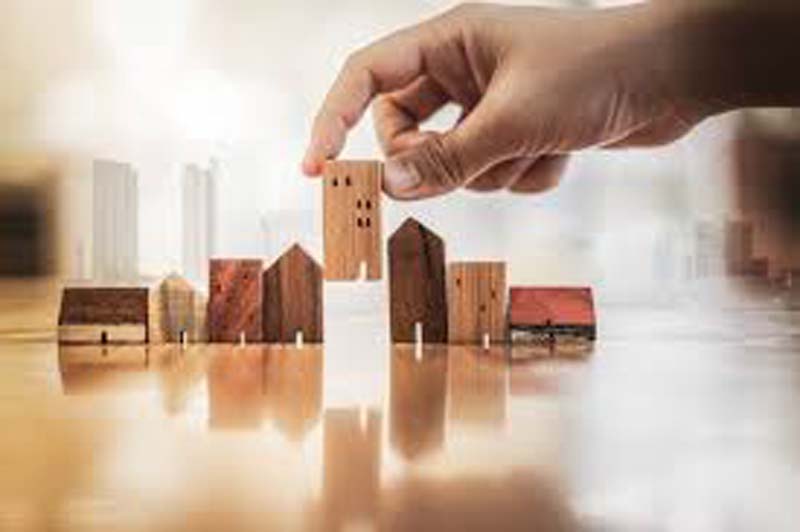 Sanjeev Pargal
JAMMU, Feb 24: In a major boost to industrial development in Jammu and Kashmir, the Government has signed 450 Memorandums of Understanding (MoUs) worth Rs 23,000 crore for investments in the Union Territory including 70 who are immediately prepared to launch their units once the Industrial Development Policy sets off from April 1 even as the Government has decided to announce its own component of the Policy within a fortnight in which concerns of existing local units will also be addressed.
Asserting that the Industrial Development Scheme announced by the Central Government last month has received widespread response from Multi National Companies (MNCs) as well as national level industries, official sources told the Excelsior that they have so far signed 450 non-binding MoUs to the tune of Rs 23,000 crore for investments in the Union Territory of Jammu and Kashmir.
“Of them, 70 big Corporate Houses are in ready-to-invest mode and will be initiating the investment process as soon as the new Industrial Policy comes into force from April 1 this year,’’ sources said, adding the proposals were in advanced stages as formalities for their formal approval have already been minimized by the Jammu and Kashmir Government.
Within a fortnight, the Union Territory Government will come out with new Industrial Land Allotment Policy and announce its component of the Industrial Development Package, they said, adding both the Policies are being formulated by the Industry & Commerce Department of the Union Territory Government and will be released well ahead of April 1 when the Industrial Development Policy will come into force.
“After the Central Government announced Rs 28,400 crore worth Industrial Development Scheme which will generate about 4.5 lakh jobs, the Union Territory Government had to announce its component of the Package which is being worked out by the Industry & Commerce Department and will be unveiled shortly. Simultaneously, it will also announce comprehensive Land Allotment Policy for the industrial units ready for investments,’’ the Government officials said.
They added that the land allotment, incentives etc to the industry will be available online. For the purpose, the online portal is in the final stage of readiness. This will not only make the process transparent but will also help the industry as they will be able to generate maximum information through the online portal.
Incentives for existing industry in Jammu and Kashmir will also be part of the upcoming policy by the J&K Government which has been approved by the Finance Department and will be released shortly, the officials said and added that problems of existing industrial units will be addressed in the Policy. Confusion regarding units set up before and after 2017 will also be over in the new UT policy, they asserted.
Noting that certain separate SROs have been issued, sources disclosed that they will be brought under one structure.
While 70 Corporate Houses have desired to launch their units in Jammu and Kashmir with immediate effect, the officials said, rest of the industries which have signed MoUs with the Union Territory Government are likely to come up with the proposals after few months as some of them are waiting for COVID vaccination process to be completed.
The Government is, however, expecting more investment proposals shortly especially after the Industrial Development Package finally comes into effect from April 1.
Pointing out that the Corporate Houses, who have signed MoUs with the Jammu and Kashmir Government and those who are in ready-to-invest made carry some big names, sources, however, declined to reveal their identity saying some of them want to announce the proposals on their own including the Industrial Estates where they will establish their units and the products they will manufacture in Jammu and Kashmir.
“The Government is seeking information on amount the industrial units will invest in Jammu and Kashmir, the land they will require and employment they will generate,’’ sources said, adding there seems to be very good scope of employment from the investment proposals.
On scope of Industrial Estates in the districts other than Jammu and Srinagar, the officials said in view of more incentives in the districts other than the capital cities, the response to investment has been encouraging there too.
It may be mentioned here that the Government has decided to develop various districts in the Union Territory of Jammu and Kashmir as Industrial Estates.