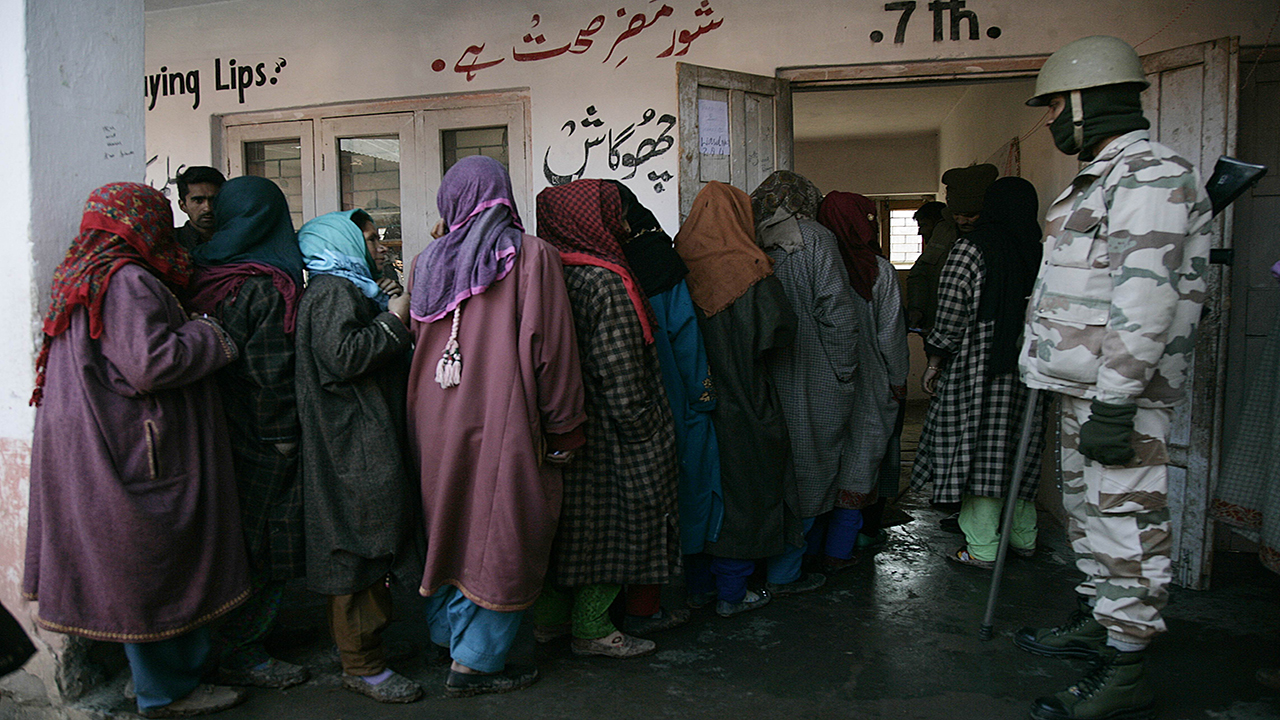 JAMMU/SRINAGAR: Defying militant threats and boycott calls by separatists, 64.5 per cent of electorate voted in the first phase of Panchayat elections in Kashmir while an impressive turnout of 79.5 per cent was recorded in Jammu region on Saturday.

Chief Electoral Officer (CEO) Shaleen Kabra said the State recorded 74.1 per cent polling in the first phase of Panchayat elections Saturday held in 47 blocks, including 16 blocks in Kashmir, 21 in Jammu and 10 in Ladakh region.

Kabra said the polling passed off peacefully, except for minor clashes and stone-pelting incidents in Mendhar in Poonch district.

Repolling has been ordered at a polling centre in Atholi in Kishtwar district due to technical snag, the official said. (AGENCIES) 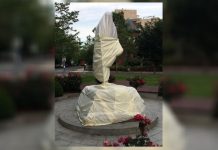