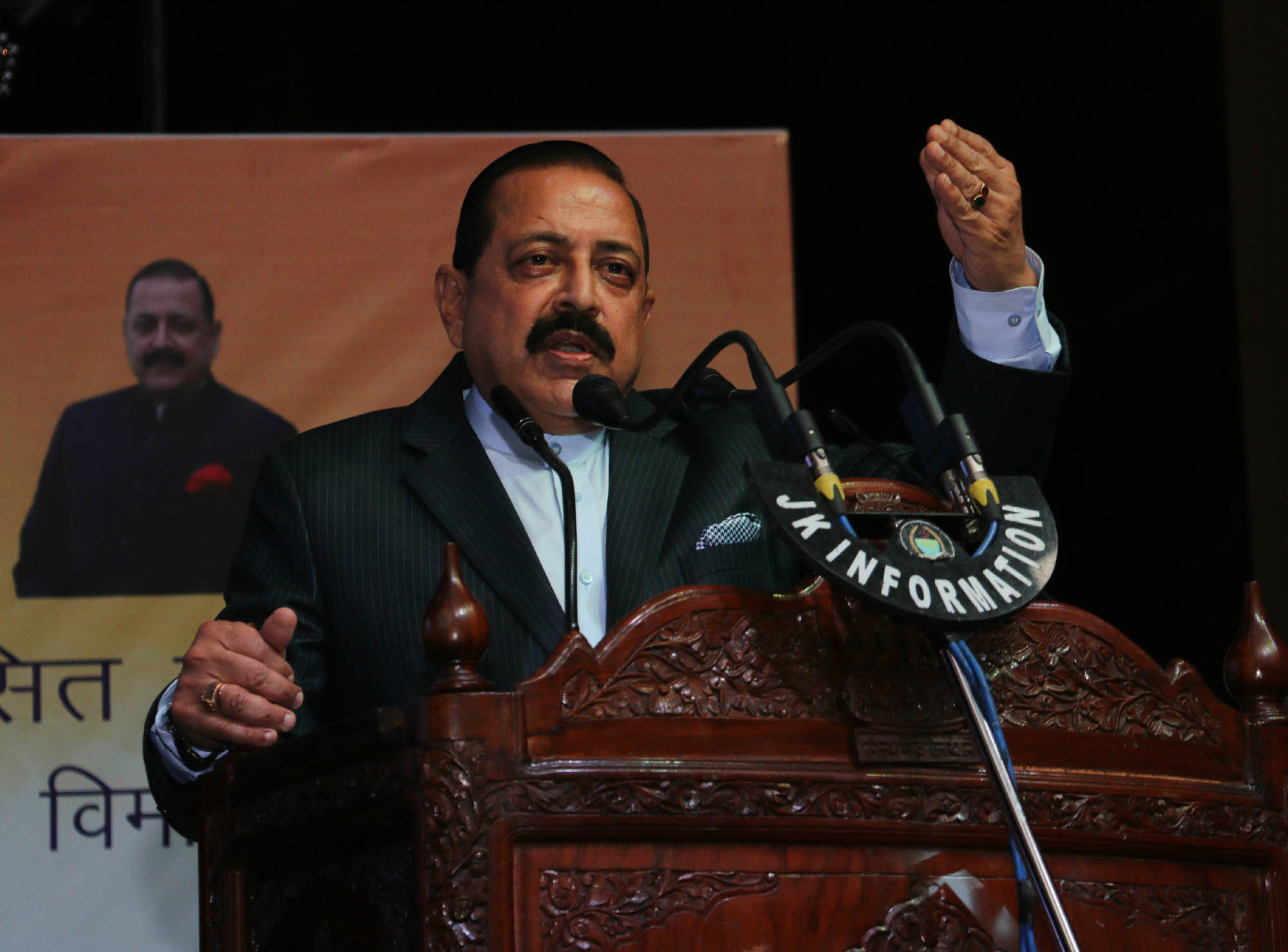 JAMMU, Jan 22: Union Minister Jitendra Singh, on Saturday, January 22, said that several rules concerning the development of Jammu and Kashmir have been introduced after Narendra Modi took charge as Prime Minister in 2014. Singh informed that the Union Territory has been PM Modi’s priority as he aims to simplify the life of the common man.
Stating that Jammu and Kashmir is PM Modi’s priority, Singh said, “J&K is being given importance to also make up for the parameters of good governance that could not be implemented here earlier.” (Agencies)