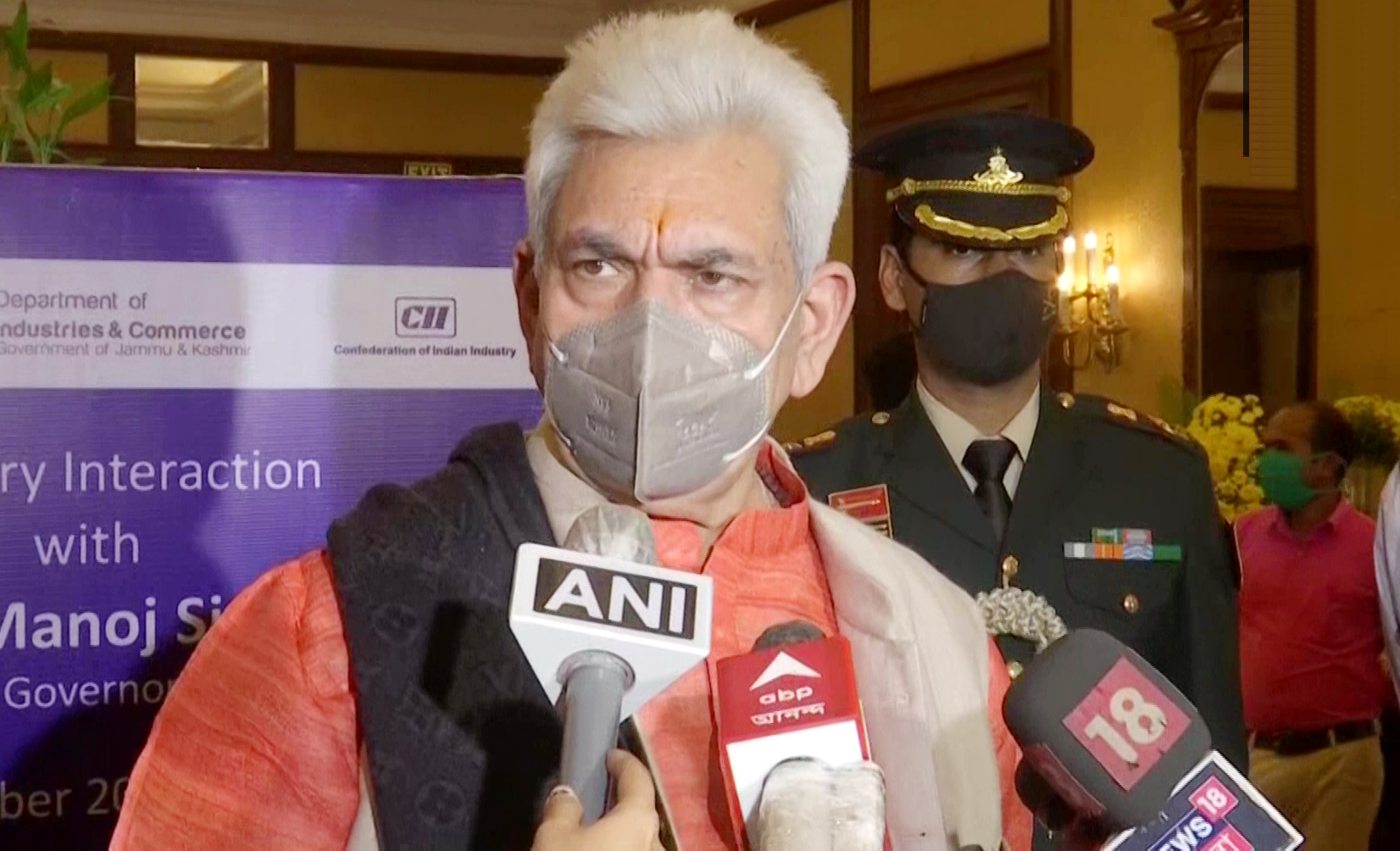 Kolkata, Nov 30: “Jammu & Kashmir is all set out on a growth path with high hopes and expectations, ” said Manoj Sinha, LG of J&K, here.
” This is the dawn of new era for the growth, development and overall well-being of the people of J&K. Barriers to commerce and trade have also been removed. The people of J&K can now fully enjoy the rights and benefits enjoyed by all other citizens of India rather than just a limited set of rights and benefits, ” he added.
” A strong grassroot democracy has been set up with genuine participation of people at the lowest rungs of governance in Panchayats and Urban Local Bodies, ” he stated.
In a follow up to the recently announced investment policies and Land allotment policy for J&K, Jammu & Kashmir Trade Promotion Organisation (JKTPO) Department of Industries and Commerce, Government of J&K, in association with Confederation of Indian Industry today organised an Interaction with Industrialist/ Investors from Eastern India. Prior to that Ranjan Prakash Thakur, Principal Secretary Industries and Commerce, invited industry members to visit J&K and see the changes on the ground themselves and take benefit of the best industrial policy in the country.
This session facilitated prospective investors to have a dialogue on the immense investment opportunities presented by the verdant region. “The Union Territory of J&K is one of the best destinations in the country for setting up new businesses as of now with best incentives and improving infrastructure facilities,” he said.
“We are confident that such steps coupled with the Central Government’s and UT Administration’s efforts in J&K will soon create an environment for attracting industry to the UT,” said Subhasendu Chatterjee, Vice Chairman CII West Bengal State Council and Wholetime Director Haldia Petrochemicals while addressing the gathering.
During the interaction a detailed presentation was made by Ankita Kar, MD, JKTPO, which highlighted the Focus sectors and initiatives taken by Government to improve industrial ecosystem in UT. It was preceded by a video of J&K encapsulating different developments in J&K in last 2 years.
“J&K has seen great changes since Manoj Sinha took over and he has been instrumental in improving infrastructure, Healthcare , Industrial Investment Ecosystem, he said adding, ” There is great improvement in connectivity ,Power Infrastructure ,Agriculture and Horticulture. ” He said there is a greater synergy between the Industry and administration now.
The event was attended by over 40 delegates and some prominent industry groups present were Tata Steels, Haldia Petrochemicals, Anmol Feeds ,Eveready Industries, KCT Industries, Herbalife Industries ,Green Ply Industries ,Titagarh wagons, Apeejay Surrendra Park Hotels Limited to name a few. (Agencies) 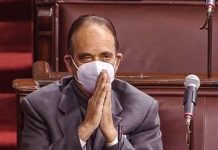 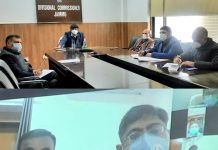 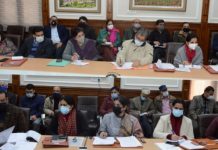 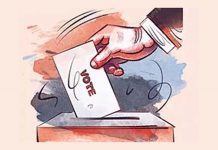 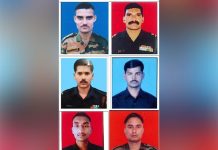 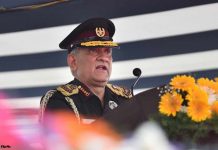 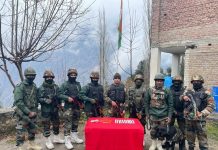 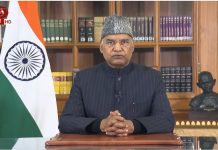